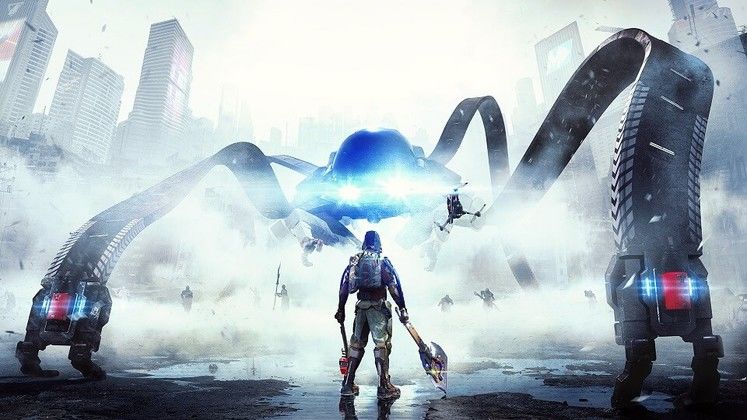 The Surge 2 will improve upon its predecessor in every possible way, if the various promotional materials are anything to go by. The game's latest gameplay trailer showcases a wealth of content and gameplay options, most of which are very impressive.

Namely, it's all the slicin' and dicin' that gets us going, as from the looks of it, The Surge 2 will be a smoother and more brutal game than the first entry was, even though The Surge itself was no laughing matter in the blood, gore, and brutality departments. 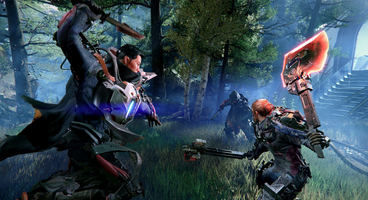 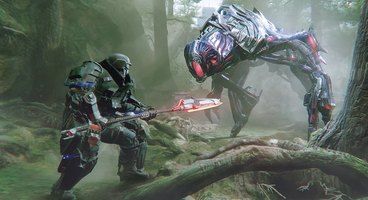 Latest trailer for The Surge 2 shows that the game will have a far wider variety of equipment to outfit our characters in than was the case before, as well as a more horrific selection of monstrosities to battle. The nanomachine infestation, for example, is almost organic in looks and function, with wide-stretching tendrils and odd things floating in the skies above Jericho City.

Combat, too, seems more precise and brutal than ever before, with slick animations marking some really horrific finisher moves. We're quite excited to see it all in motion right in front of us, really. But without further ado, watch the trailer yourself.