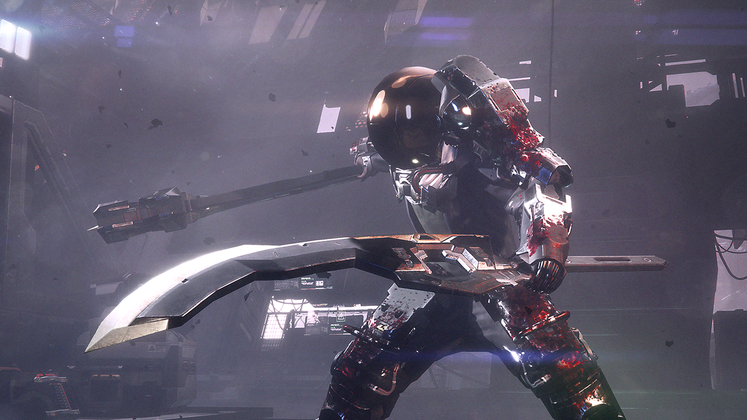 The Surge 2 is the most recent Souls-like game from the creators of Lords of the Fallen and The Surge, and as such is one of the most challenging games around. There's now brand new The Surge 2 Future Shock DLC - and it's totally free! But how do you get it?

We'll show you where and how to find The Surge 2 EFH, Mangled Articulators, Golden Twin Blades and Golden Harvest - the four weapons available in the new DLC update - but be warned, it may not be easy. This is a Souls-like game, after all! In order to get these weapons, you have to find and defeat specific enemies. But where are they? See below!

Where is The Surge 2 EFH? 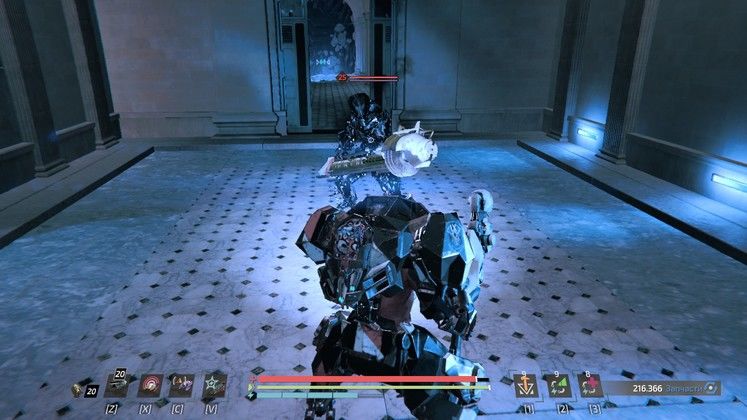 The EFH is a Heavy Duty Weapon, also called the 'Engine From Hell'. It resembles a giant futuristic piston, so while slow it does a lot of damage. You can find the EFH slightly later on in the game after you beat Major Ezra. There's a shortcut around the Cloud9 club in the form of a lift, which is blocked by boxes on one side. There's a chamber here just by the lift. The enemy with the EFH should spawn here. Cut off his arms, and hopefully you'll get the Engine From Hell!

Where is The Surge 2 Mangled Articulators? 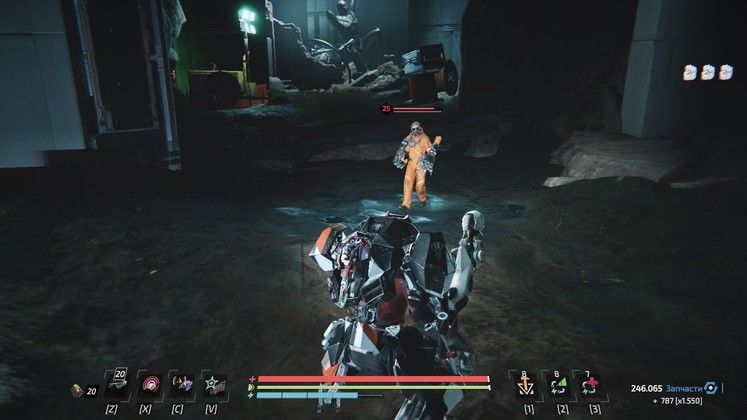 The Mangled Articulators resemble a pair of giant gloves with spiky fingers - like something you'd see on The Prowler in Spider-Man: Into The Spider-Verse. You want this pair of stylish death hands? The good news is that it's the one weapon in the Future Weapons DLC that you can find relatively early in the game, before you beat Major Ezra - still World Stage 1, in fact. The enemy wearing them can be found near the Metro station, in the Underground area. Kill him, cut his arms off, and the Mangled Articulators can murder-up your lady fingers now.

Where is The Surge 2 Golden Harvest? 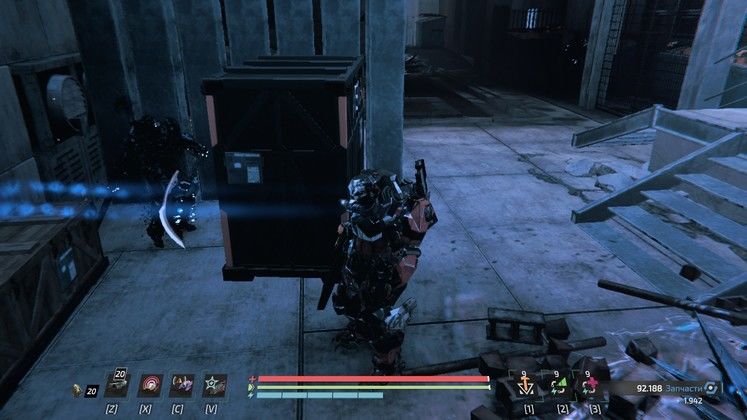 The Golden Harvest Double Duty Weapon is a pair of rather terrifying weapons that you can dual-wield, if you can get them. The enemy holding the Golden Harvest is probably the sneakiest of all of these, since they're hiding behind a huge crate. After the Cathedral and killing the Matriarch Celeste boss, just across from the starting zone after you leave the prison, you can find the entrance to the looter's hideout. There's a Rhino-armoured enemy here hiding behind boxes, the sneak devil. Kill him and rip those heavy weapons from his fingers.

Where is The Surge 2 Golden Twin Blades? 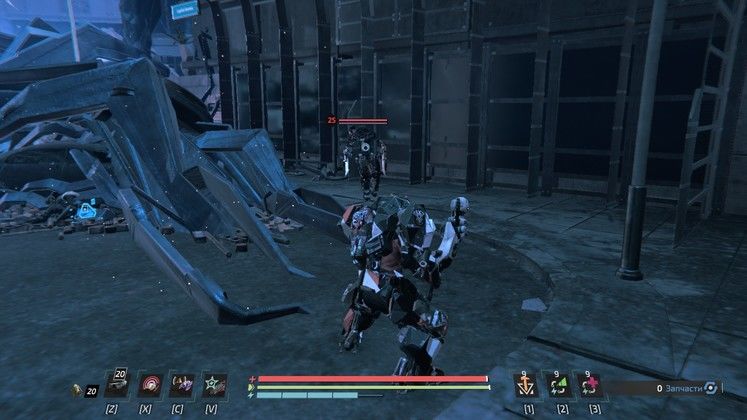 The Golden Twin Blades are what Shredder or Street Fighter's Vega would wear if they were compensating for something - two huge wrist-blade gloves. The enemy wearing these terrifying gauntlets can be found in the area above, which is just outside Cloud 9. The Twin Blades are being wielded by a PROTEUS enemy, so have your wits about you.

Thanks to AmIEvil on the Steam forums for some of these pictures!