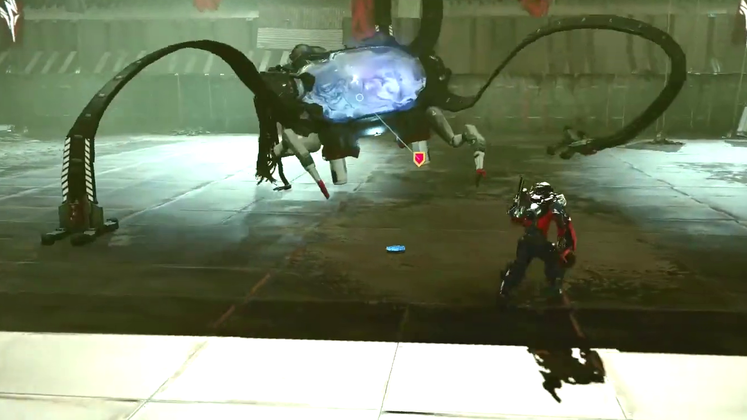 The Surge 2 is a tough sci-fi take on Dark Souls, so as expected it's packed with all manner of deadly enemies - and none deadlier than the game's bosses. The Surge 2 Little Johnny boss is one of the first major encounters in the game, and it can be one of the toughest.

We'll show you below what you need to defeat Little Johnny, including what tactics you can use - and will have used against you. Additionally, we'll give you a clue on how to get some new weapons you may not get if you're not being careful. 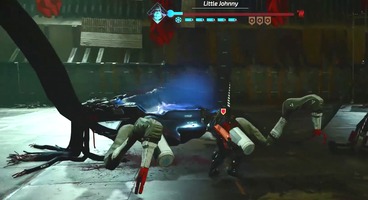 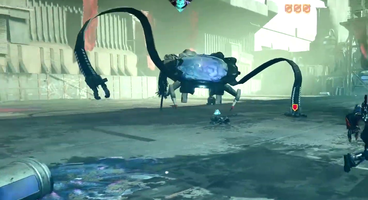 How to beat The Surge 2 Little Johnny boss

Little Johnny ain't so little - he's a big spider-bot with a fat guy at the helm. He also has a huge health bar. All this is really intimidating, and that's before he starts attacking. His main attacks are swinging or slamming down with those huge arms, or smashing his robot body into the ground to crush you. He can also jump.

Your aim is to destroy the five coolant tanks around the robot's body. These will be clearly marked, but you can attack other parts - such as his legs - for a bit of damage to his health. Staying under him is probably the best bet as the body smash leaves him vulnerable, but don't do more than 3-4 attacks at a time before dodging out of there.

Watch out for acid sprays after you destroy a coolant tank, and the little spiders he releases - just avoid these both. Stick at it, and above all - keep cool, keep your head, and be patient! Don't worry about the health bar - just worry about the coolant tanks. Once you've got all of them on his body, you've won the fight!

What can you get for defeating The Surge 2 Little Johnny?