Total War: Warhammer 2 - The Silence and The Fury Launches in July Alongside Beastmen Rework 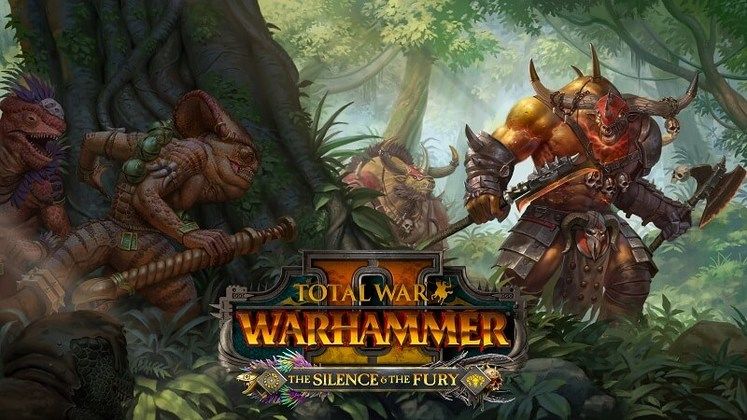 Total War: Warhammer 2: The Silence & The Fury will be accompanied by the long-awaited Beastmen race update. As part of it, the faction's approach to horde mechanics has been reworked, addressing existing issues and targeting a "big focus on progression." 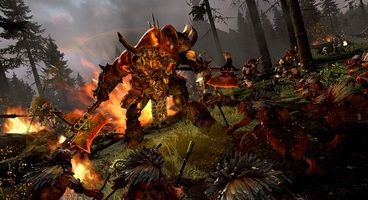 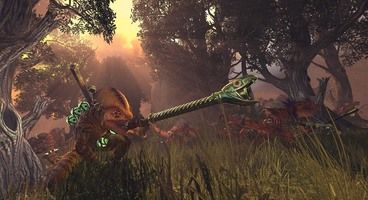 Players will be able to lead the Beastmen into battle as the Brass Bull himself, Taurox. Ruthless in nature, he'll bring "a wave of destruction with features to match his insatiable lust for battle" to the New World.

Oxyotl joins the ranks of the Lizardmen as their newest playable legendary lord. He will be "heading all over the world to bring the fight to the enemy," and can make use of Sanctums, ancient Lizardmen locations, to prepare for his battle against the forces of Chaos.