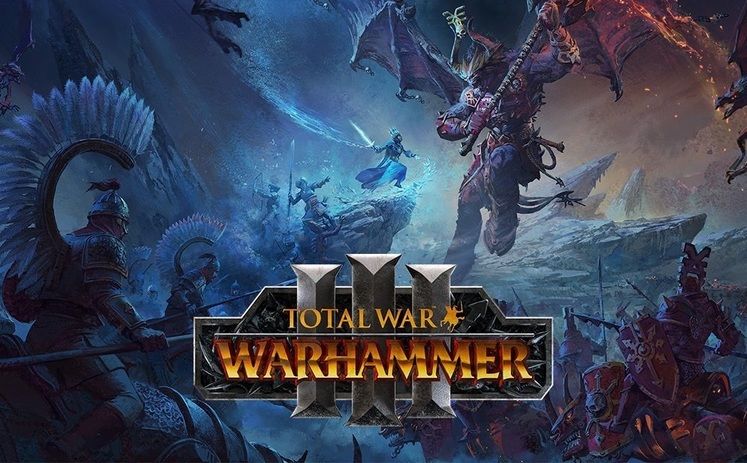 After years of waiting, the conclusion of the Total Warhammer trilogy is finally here. The third and final entry on Creative Assembly's first (and so far only) foray into the fantasy genre comes with high expectations, especially following the success of Total Warhammer 2 and Three Kingdoms' extensive list of new features.

Here are the top 9 things you need to know about Total War: Warhammer 3. 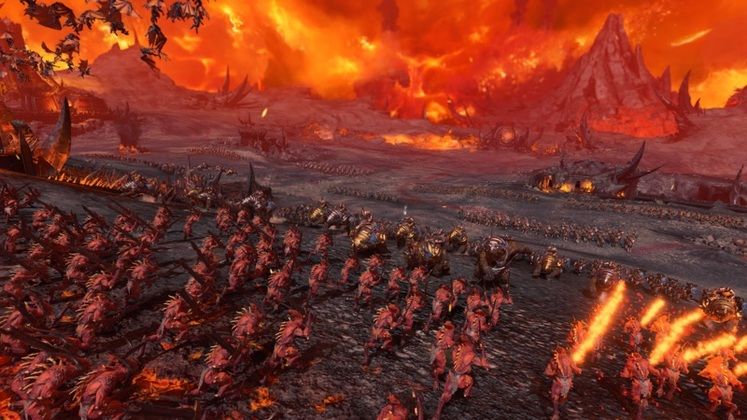 Unlike the sequels of historic Total War games, the Total Warhammer trilogy mainly consists of reskins of the previous titles with a handful of quality of life improvements added on top. Warhammer 3 is no different -- it slightly expands on Warhammer 2’s features while keeping the same mechanics, UI, and underlying systems unchanged.

This means everything from the way combat behaves to unit cards and the position of UI elements is identical to Warhammer 2, feeling less like an upgrade and more like a new coat of paint. Famously bad aspects of the previous game, such as the weightless combat of unit blobs, bad ranged pathfinding, and hero units that fail to attack each other are still present, and unlikely to ever be fixed at this rate. 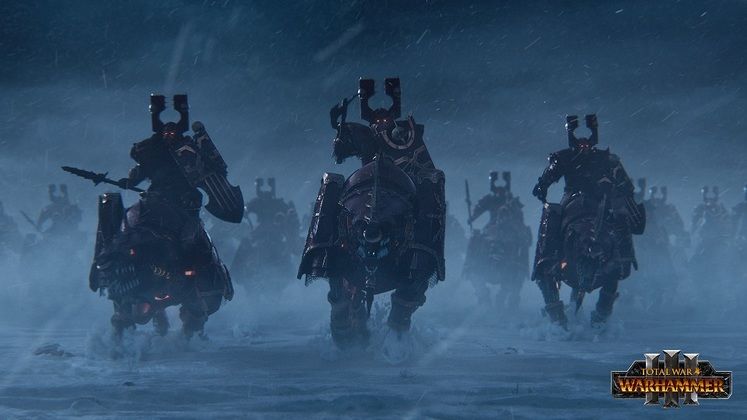 Warhammer’s version of Russians has long been in need of a fleshing-out, as the previous two titles’ version of the faction could be at best characterised as a placeholder. In Total Warhammer 3, the Winter faction is placed front and center -- Kislev’s modus operandi is dominated by a skirmisher strategy of harassment, using missile fire and cavalry charges to gain the upper hand before closing in for the kill by holding their ground with melee troops.

As a result, Kislev’s roster includes some interesting hybrid infantry capable of both hitting enemies with ranged attacks and holding their own in melee combat, and they are uniquely suited to defensive positions instead of charges across the battlefield. 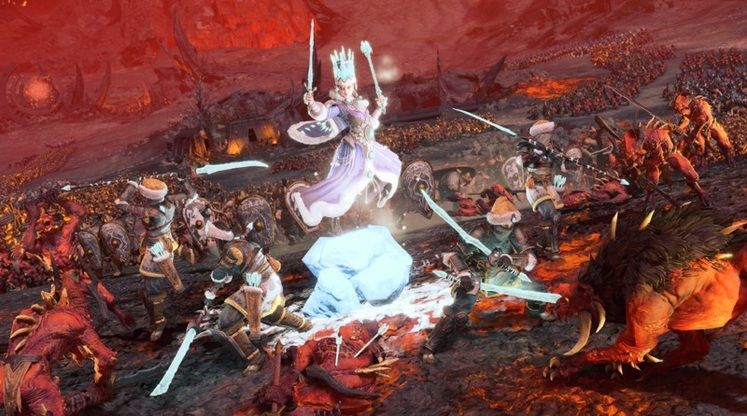 Warhammer 3 gives players access to two new unique lores of magic: the Lore of Ice and the Lore of Tempest. Both magic disciplines are not that different from all the other ones present in the game, featuring themed versions of buffs, debuffs, single-enemy attacks, and crowd-damaging offensive spells (though the Lore of Ice does tend to slow people down as a side-effect).

What is interesting is that both these two lores of magic are a bit obscure in lore. Neither are part of the eight different Winds of Magic and their associated Lores (or the High Magic used by High Elves), and the Lore of Ice is especially regional -- it is mainly used by Kislevian Ice Mages and Khan-Queens, who transmute the Winds of Magic into ice storms and other frost-related spells. 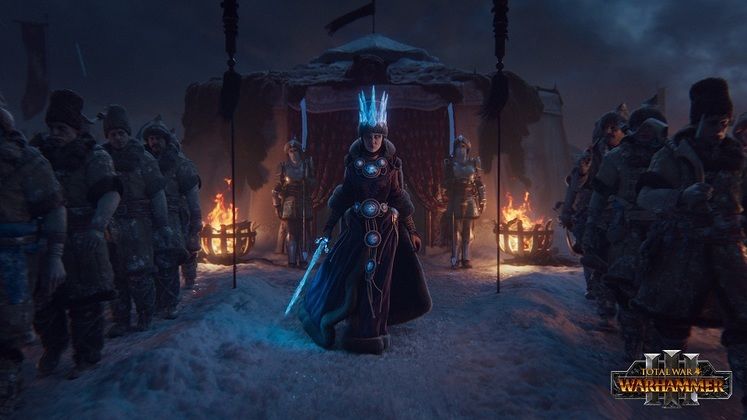 Tzarina Katarin, the Ice Queen of Kislev, is one of the most powerful witches to have ever lived -- and a badass lady. Leaving a trail of ice everywhere she goes, the ruler of Kislev draws her magic from the frozen peaks and tundras of her native region and uses the Lore of Ice to kill her enemies and protect her own soldiers.

As a caster, Katarin is a bit more fragile than the proper badass Lords like Tyrion, but she still can pack and take a few punches. Her magic abilities run the gamut of every other magic Legendary Lord in the game, but the ice effects make everything cooler (literally).

The Warhammer universe never really bothered to flesh-out the Grand Kingdom of Cathay, aside from some old and obscure references in older books. The Warhammer version of Ancient China has long been an intriguing and mysterious place, and thanks to the Creative Assembly, we are finally getting a good look at it.

Not a lot of information is known, but check this channel regularly and we will let you know as soon as there is.

Yet another topic without many details, Mortal Empires 2.0 is one of the most anticipated features of Total Warhammer 3. The second game features a heavily compressed version of the New and Old Worlds, and with Warhammer 3 going all the way to the Far East, it stands to see if Creative Assembly will manage to fix the map flaws of Mortal Empire when adding yet another huge part of the world to the game. 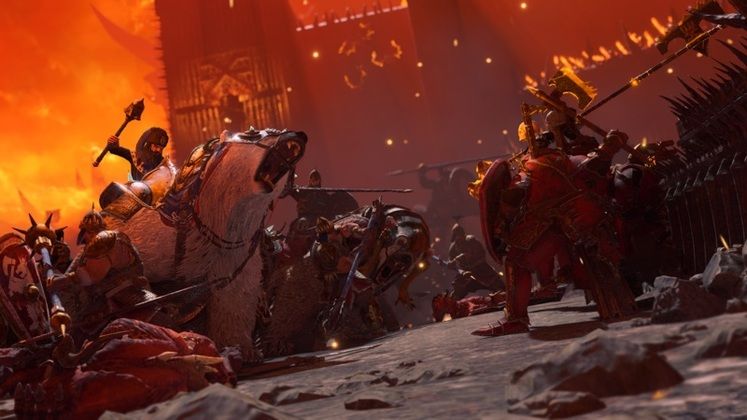 Once a single faction added by a DLC, the Chaos Factions of Warhammer have each been given their own separate roster led by a different Ruinous Power. Adding demons, heroes, and bringing back some of the Chaos Legendary Lords of the previous two games, Warhammer 3’s focus on Chaos as the ultimate enemy fleshes out what was previously a very boring endgame crisis and it makes them fully playable, complete with unique features and objectives. 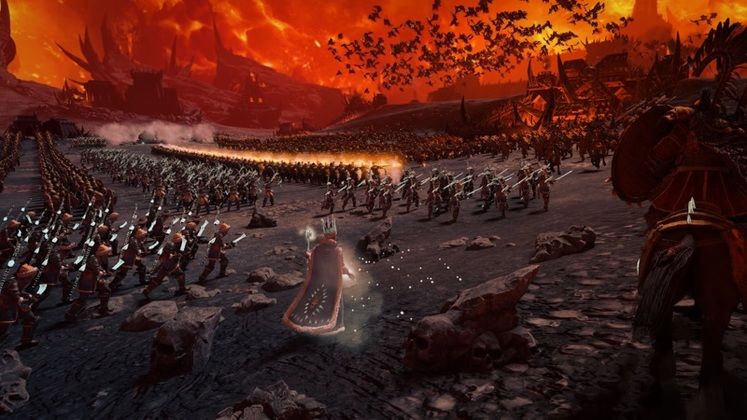 Warhammer 3 brings a new form of battle called Survival, where waves upon waves of enemies constantly assail you as you try to capture areas around the map. It’s basically a wave-based capture-the-flag mode, where every defeated enemy grants you points to build defensive structures, call in new units to the battlefield, or replenish your existing troops.

While each of these Survival Battles takes place in a different Realm of Chaos ruled by a different god, the fact even Chaos is trying to conquer itself means their occurrence is not limited to the mortals of the real world. Even playing as a demon faction, you will still have to attack other Realms of Chaos in order to rule them. Talk about hell. 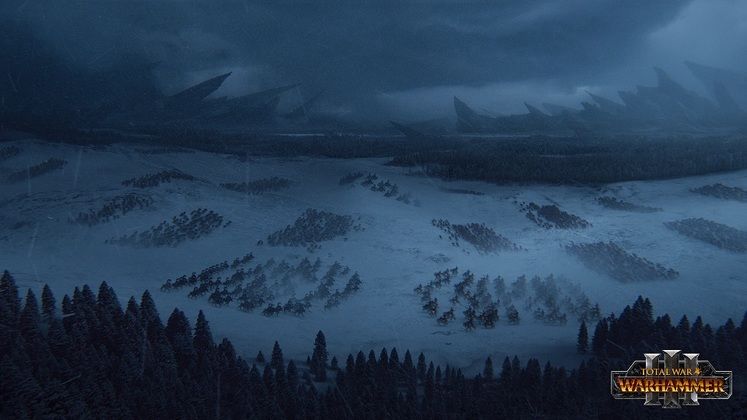 At this point, all we know is that the campaign will be set in the Chaos Wastes, bookmarked by Grand Cathay on the East and the Empire and Kislev on the West. We don't know what the map looks like or if long-awaited factions like the Ogres and Chaos Dwarves will make an appearance yet, but we can certainly hope.

One thing is certain: after half a decade and three entries, Warhammer 3's world is set to be the biggest Total War setting yet. 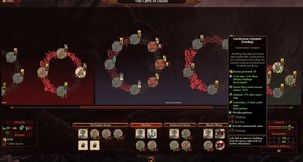