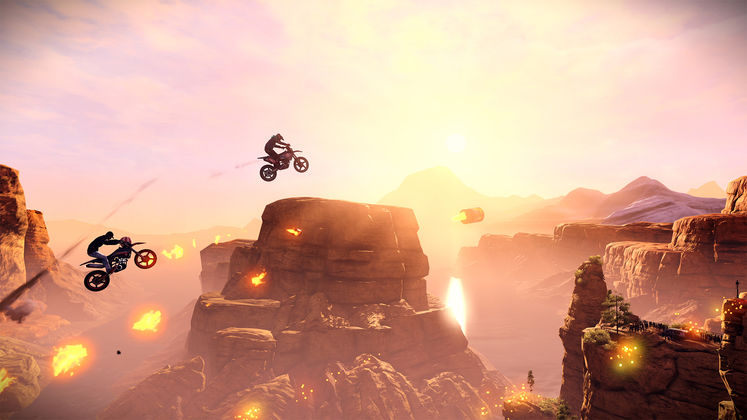 Pre-load for the Trials Rising Open Beta will become available on February 19. Players jumping in will have access to the game's global multiplayer, alongside "a special set of features and progression flow".

When will the Trials Rising Open Beta Start? 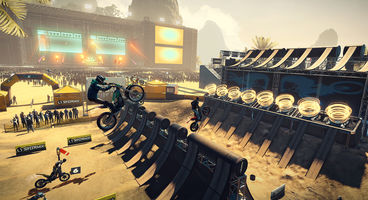 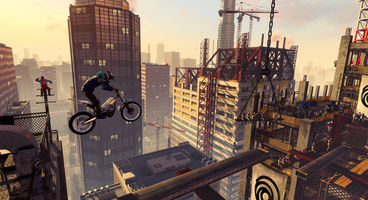 Those interested can get a taste of the game prior to launch when the Trials Rising Open Beta begins on February 21. It will be available on PS4, Xbox One, Nintendo Switch and PC, ending on February 25.

The Open Beta will include 18 tracks ranging from the lowest to the highest difficulties, eight of which will be playable in multiplayer, alongside five bikes (the Squid, Rhino, Mantis, Helium and the two-player Tandem) to choose from. Furthermore, players will find 25 Contracts ready to be taken on, while also being able to give the Challengers game mode a spin.

The Trials Rising Open Beta will also give players an idea of how customization works, featuring an editor with over 2000 stickers. Lastly, unlocking the exclusive Turbo Bike Exhaust for the Helium Bike during the Open Beta means you get to keep it should you choose to purchase the game later.

Trials Rising, the first mainline entry since 2014, is scheduled to launch on February 26 on PC, Xbox One, PS4 and Nintendo Switch.