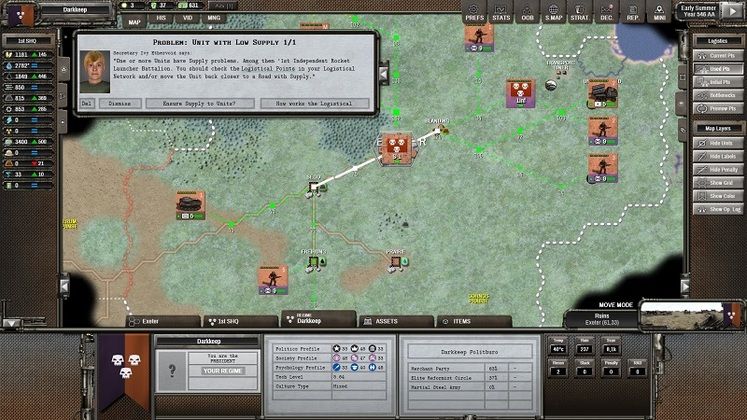 Publisher Slitherine and developer VR Designs today announced that turn-based 4x wargame Shadow Empire has finally launched on Steam. The title was first made available in June, on the publisher's own Matrix Games Store.

In Shadow Empire you rule over a small nation, being tasked with the reconquest of a devastated planet in a "a dark and unforgiving future."

Proper use of your military will lead to your territory expanding, but diplomacy can also get you far, turning smaller states into vassals and establishing pacts and deals with the bigger players, so you can focus your efforts elsewhere. 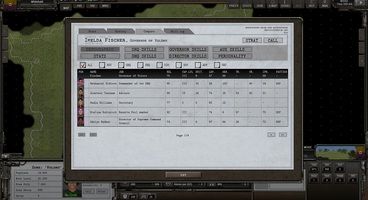 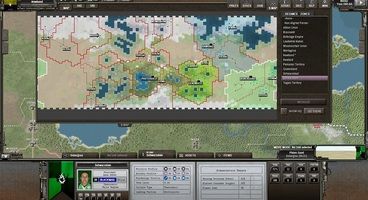 The title also features diverse range of climates – ranging from arid deserts to lands covered in snow, lava streams or "alien evolutions" – but also resources like water, rare metals, or radioactive materials which you can exploit.

Its 150+ stratagems let you more easily micromanage your empire, and can be life savers during crises or unforeseen situations.

You can find more about Shadow Empire on Steam and check out this blog post detailing the freshly added air units and how they'll impact the game.