Two Point Hospital: Culture Shock DLC Launches Next Week, Adds the Most Illnesses in Any DLC 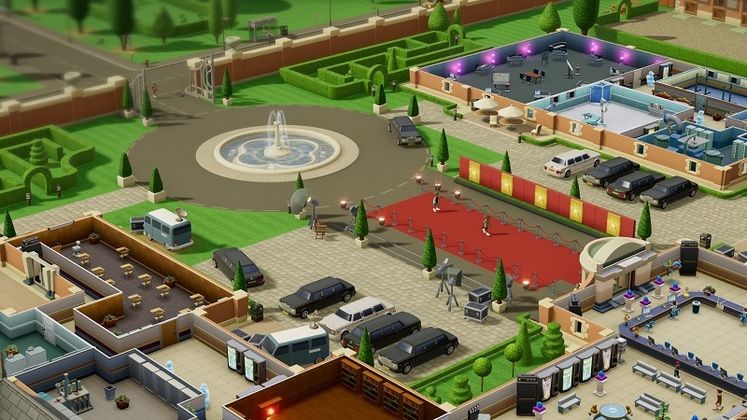 Releasing next week, the Culture Shock DLC puts Two Point Hospital players in contact with the county's culture, tasking them with aiding artist Zara Fitzpocket to revitalize the world of arts.

"In Two Point Hospital: Culture Shock players will start their new journey in the glitz and glamour of Plywood Studios, where launching a hit medical drama show could save the County’s artistic crisis or not…" reads an emailed press release. 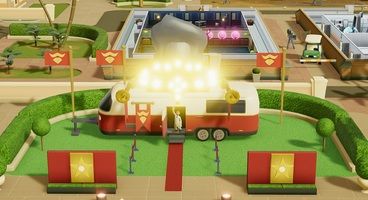 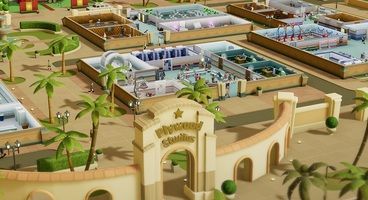 "Head to Mudbury and experience festival life for yourself, while serving burgers from questionable vans. Lastly, celebrating the success of previous projects, players can finally live out their Hollywood dreams at Fitzpocket Academy, where art, glamour and hospitals (?!) come together."

Culture Shock will introduce a whopping 36 new illnesses, the most in any Two Point Hospital DLC to date, twelve of which are visual ones.

Players will employ the use of three new cure machines to help people overcome the likes of Stunt Trouble, Private Parts, Concertoes and Writer’s Bloc. The DLC also adds 34 new decorative items as well as a new DJ.

Two Point Hospital: Culture Shock is headed to PC, via Steam, on October 20. It its available for pre-purchase, its base cost of £8.99 or your regional equivalent being discounted by 10% until October 27. SEGA also said that it hopes to bring the DLC to consoles in the future, but for now it will be exclusive to the PC.

The DLC will be accompanied by the Fancy Dress Item Pack which adds 23 outfits, headwear and items that let players dress characters up in "tangy outfits, outrageous hats or as "diagnosed wizards".