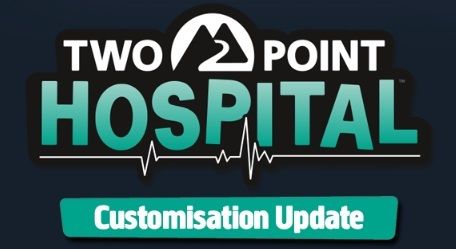 Two Point Hospital's grand customisation update isn't exactly coming at us out of the blue, but that doesn't mean its features haven't been eagerly awaited ever since their initial announcement, because while the game does allow you to customise your hospital, it is still lacking in certain aspects.

And really, unless you're a die-hard min-maxing strategist that cares painfully little about what you're managing (short of its efficacy), then you're going to want to spice up your simulation every once in a while. The Customisation Update promises to bring options to the table! 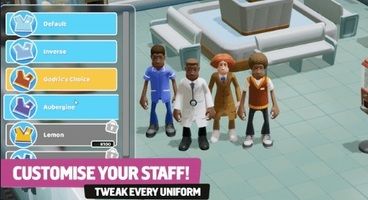 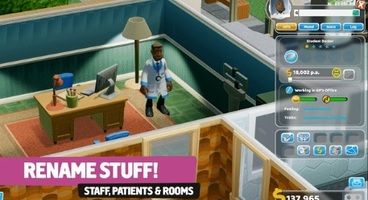 The exact features remain a tiny bit of a mystery still, though Two Point Studios promise the ability to customise staff uniforms, personalised staff categorisation options, and more, with the ability to both unlock and purchase more uniforms (for in-game currency, obviously).

Further, you will now also have the ability to rename everything. Rooms, staff, and patients will now all get struck by the renaming hammer, though we're not entirely sure why you'd want to rename anyone, given what sort of names Two Point Studios have opted to work with.

While we don't know just yet when exactly will the Customisation Update be dropping, short of it coming this week, we do know that it's already been made available to select testers, and that an announcement about the public beta will be coming soon. So stay tuned!