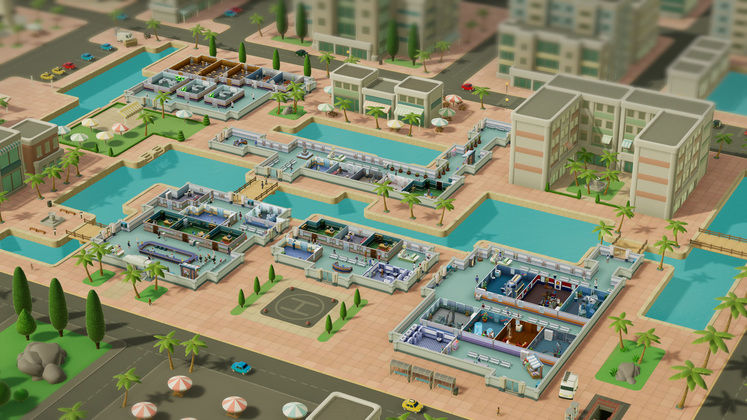 Two Point Hospital is set and primed to receive its biggest update yet, announced as part of the Sega TwitchCon event. The Sandbox: Freeplay update is set to release next week, and will, obviously, add sandbox functionality to Two Point Hospital.

While no one could claim that there's a lack of content in the base Two Point Hospital experience, similar titles usually do come with some options for relaxed, sandbox gameplay for when you just want to kick back and have fun without giving much thought to the strategy of it all. 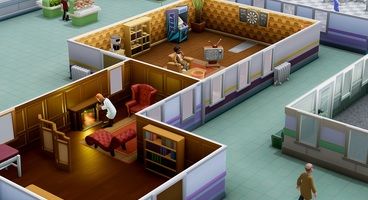 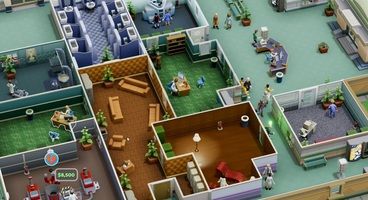 Two Point Hospital - Sandbox: Freeplay will be released as a series of sandbox-related content updates, instead of coming in as a singular package, with the very first release (which is dropping next week) allowing for extensive hospital-related tweaking, such as the ability to modify cash flow, hospital name, upgrade unlocks, and more.

The trailer below illustrates what sort of goodies the first update will include, with the added bonus of it being particularly festive, too. There's no word yet on what the future updates will bring, short of them being related to sandbox gameplay, but it's good to know that there's much to look forward to!

Two Point Hospital can be found discounted on Voidu, and if you're into this sort of game but you haven't yet given it a shot, then we've got to ask - what are you even waiting for?