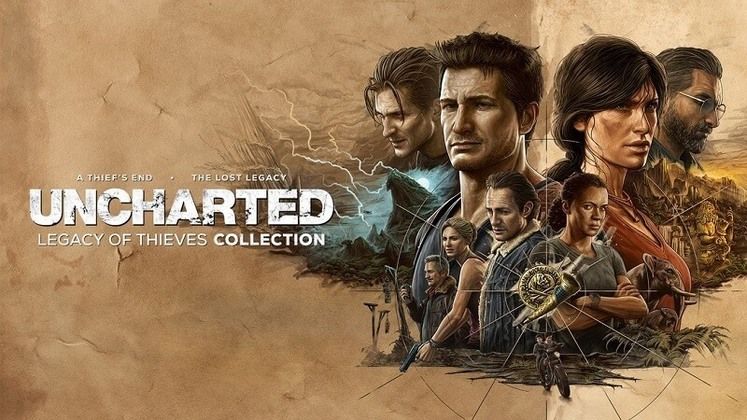 Uncharted: Legacy of Thieves Collection is the next major PlayStation exclusive coming to PC, and anyone who has followed the adventures of Nathan Drake from afar while hoping to experience them on a different platform is looking forward to its release date.

Uncharted: Legacy of Thieves Collection is a bit of an odd entry point into the series for a new audience, given how it contains Uncharted 4: A Thief’s End and Uncharted: The Lost Legacy, the last two titles to have been released on Sony's consoles. Nonetheless, in the absence of the first 3 entries, fans will want to know when to expect its PC release date. 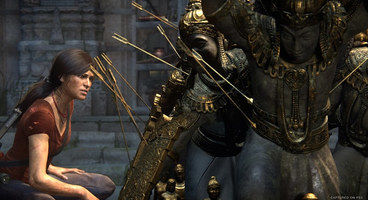 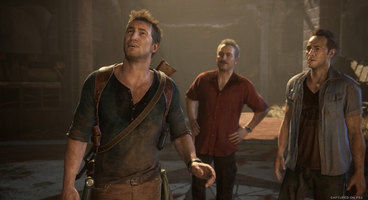 Uncharted: Legacy of Thieves Collection was unveiled in late 2021, when it was expected to arrive on both PS5 and PC in the following year. If you own Sony's latest console, you're in luck, as you'll get to play improved versions of the two games as soon as January 28.

As far as Uncharted: Legacy of Thieves Collection's PC release date goes, the publisher has reiterated that it remains set for some point in 2022, but didn't then share many other details about it.

In April 2022, a post in the Epic Games Store's news section went live, revealing that the collection's release date is set for June 20, 2022.

The game's store page doesn't yet list this new date and neither does Steam's, although that might soon change if this really is the official date.

More details, including system requirements, are said to come closer to launch, but it's a bit of a mystery at the moment when that might happen.

We'll keep an eye out and update this article as soon as we learn more about Uncharted: Legacy of Thieves Collection's PC release date. In the meantime, here's whether or not we can expect God of War Ragnarok to also arrive on PC.