Valheim Lox Mounts Are Likely On the Way, But Developer Iron Gate Wants to Make Them Special 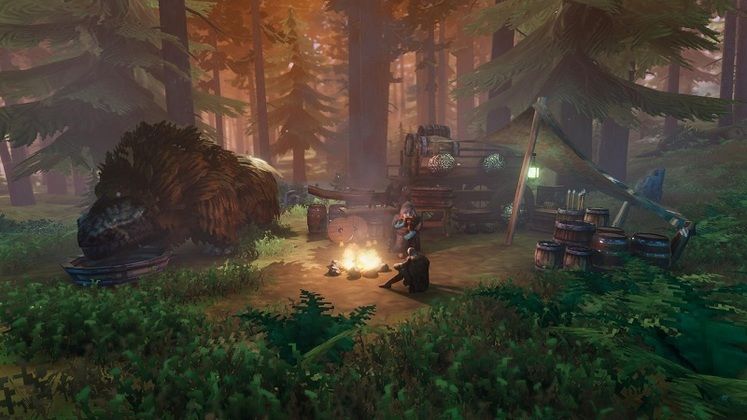 Mounts have been one of Valheim's most request features, since the game's rather explosive launch. Traveling across its sprawling, danger-filled world can be quite time-consuming and, while it's part of the challenge that makes the title as great as it is, having an animal buddy to ride would definitely help make vikings more mobile.

Currently, you can tame animals like Loxes but, if a recent Reddit Q&A is anything to go by, we may see them becoming Valheim's first mounts, at some point further down the line. 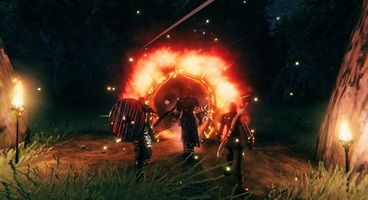 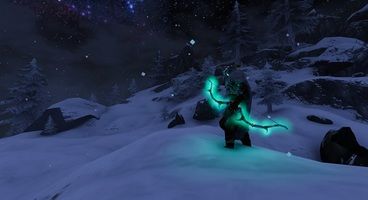 "We have talked a lot about mounts and what kind of mount would be suitable for Valheim," developer GrimmcoreX said in response to a fan asking when they could ride Valheim's Loxes.

"we don't just want to put a rideable animal into Valheim. We want to give it mechanics and love. Not just have the mount be a pair of speedy boots for traveling. When we put a mount into the game, we want you to care for the animal, manage it."

The developer then called the Lox "a great first choice for our first rideable animal" but confirmed that it wouldn't be coming in Valheim's Hearth & Home update. They also couldn't provide an exact date, so it's very likely that we'll have to wait a while before Loxes or "something even more epic" finally become riding mounts in Valheim.

Recently, developer Iron Gate also confirmed that the game's roadmap has suffered some changes and would be smaller than originally intended.

In a separate post, asking about farm animals, developer jMontilyet confirmed that the team will "definitely add more animals to the game as we go, with some animals being more probable than others."

Similarly, no timeframe was given, since Iron Gate needs to "make sure everything still serves a purpose and gives you interesting resources."

Valheim is available now on PC through Steam Early Access.