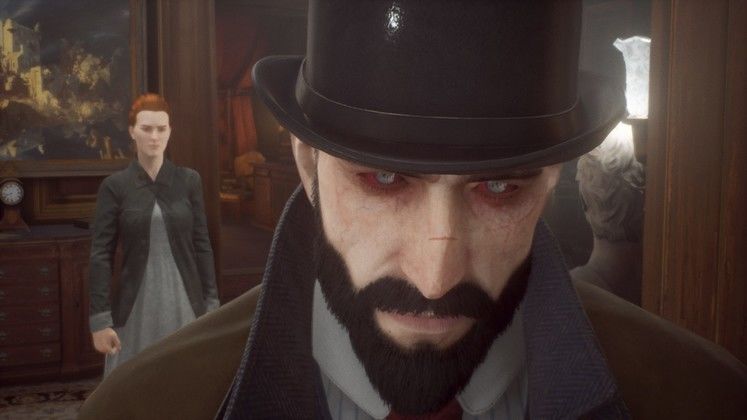 Vampyr is here, the latest game from Life Is Strange developer Dontnod and Focus Home Interactive, and it can be quite a daunting game to get started with, as there are a lot of systems to think about. Combat is particularly difficult, so we've got a Vampyr Combat Guide for you!

We've played a significant chunk of the game (you can check out our review tomorrow) and we're here to help you through with everything you need to win at combat in Vampyr! 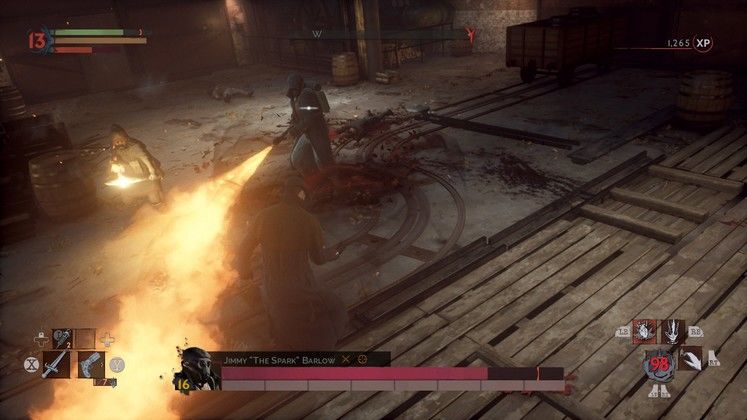 Combat in Vampyr can be frustrating if you don't handle it correctly. It is undeniably influenced by Dark Souls, although is a little more lenient than From Software's finest or any true imitators like Focus Interactive's own The Surge. We'll be honest - if you're playing on PC, you should consider playing with a gamepad. It's not perfect, and we don't deny that many UI elements are built for mouse and keyboard, but it'll make combat far easier.

Your main pillars are Health, Stamina, and Blood. You can heal with limited health vials or, more likely, your main Autophagy healing power - which drains Blood. Stamina governs dodges and attacks, and while it returns quickly you should be careful not to let it run out, in case you need to dodge. Blood provides Powers to give you an edge in combat. You have an attack button, a secondary weapon button, a dodge, and your various powers - and that's it, really.

To get Blood during combat, you'll need to Stun an enemy using stakes or certain weapons - handguns can work too, although more slowly and with limited ammo. Once an enemy's Armour bar is whittled away you can press Interact (highlighted) to drain their Blood. Very useful, but it'll be more difficult to stun them the next time.

Otherwise play it like Dark Souls - concentrate on the quick to kill enemies first, try and separate them, don't let them crowd you or back you into a corner, let them make the first move, and keep an eye out for a surprise attack. Then kill them all. 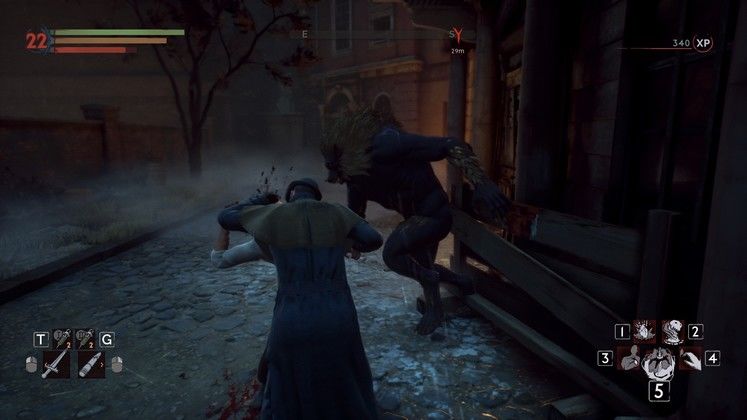 There are many different types of enemy in Vampyr. They fall into two basic categories - Human and Undead. You can play the two off each other, but don't expect either to be friendly to you. This is by no means a full list, and not the proper names, but here's some of the major enemies to watch out for: 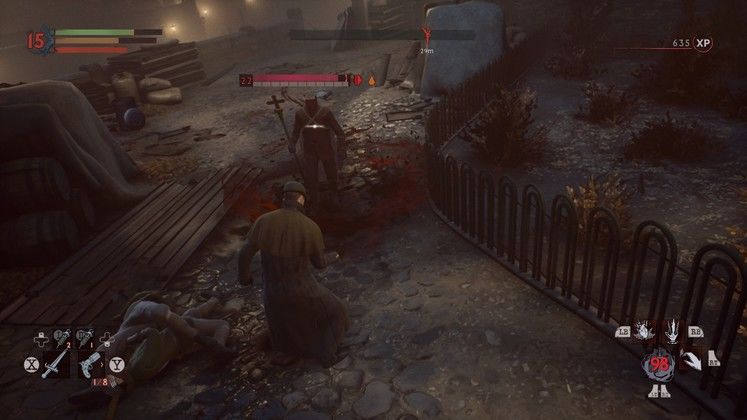 Only you can decide what Powers you want to choose. Passive Powers such as Health and Stamina should be regularly levelled up, and your Bite powers should probably get a go too - the rest are up to how much you use them.

Everything else, remember the RPG motto - "a jack of all trades is the master of none". You can only equip certain powers at any time, so choose wisely and concentrate on improving them.

Defensive Powers - they don't cost Blood so can give you a brief advantage, pick either a shield or a freezing power, both have their uses.

Tactical Powers - Spring can quickly close the distance of a target and does damage, but Shadow Veil can let you slip away or slip by enemies so might be useful.

Aggressive Powers - Claws are a good quick devastating attack but you have to be close to use them. Bloodspear is nice and long distance, but not too damaging. Shadow Mist creates a cool explosion at any distance, but takes a little while to charge and enemies can easily move out of it.

Ultimate Powers - the most devastating powers, these have a long cooldown so use them sparingly - and while they cost no Blood their XP cost is high, so definitely just pick one. Beast hits all enemies but doesn't do massive damage. Abyss concentrates on one enemy and does loads of damage, so is good against boss characters. Blood Cauldron is like a more powerful version of Shadow Mist, but it also gains you Blood.

Do as you will! 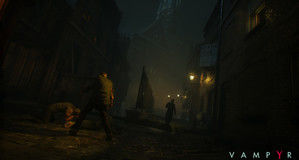