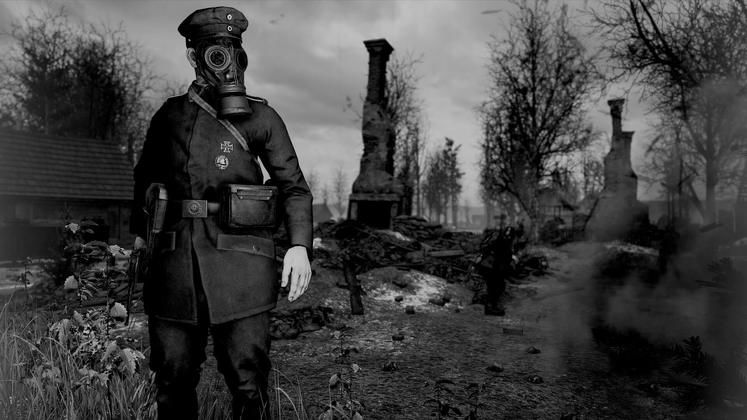 World War I first-person shooters Verdun and Tannenberg are both set to receive the limited-time Film Memoir mode that gives players the option of experiencing the action in black and white.

M2H and Blackmill Games drew inspiration for the Film Memoir mode, which takes the reverse approach, from Peter Jackson's They Shall Not Grow Old, a movie that makes use of colorized WWI footage. 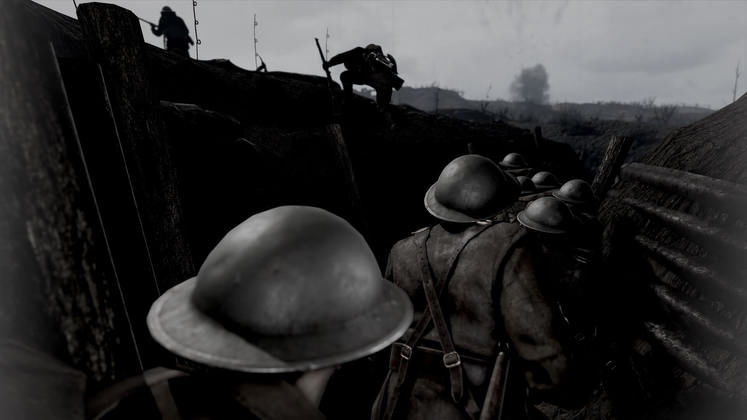 The black and white image of the Film Memoir mode will also be accompanied by period-appropriate film grain and sound effects.

"Our goal was to capture all the authentic little details that would appear on actual film of the time to make things as straightforward as possible for aspiring film makers or streamers looking for something a little different.", reads a press release.

"As you might expect, this is not an optimal way to play the game competitively! But it offers a very different look at environments and characters that players are used to seeing in full color. If you want to concentrate on filming, Film Memoir mode also works when observing battles, not only when participating in them.", it continues.

The Film Memoir mode will be available to all Verdun and Tannenberg players between April 17 and April 26. After this period, it will be included as a feature of the games' Supporter Editions.