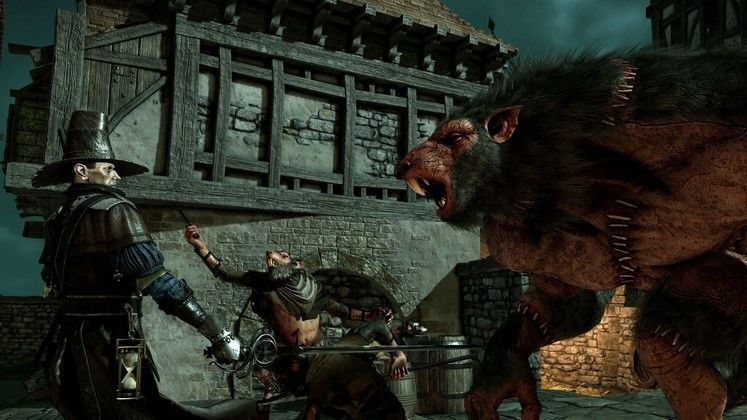 Warhammer: Vermintide 2 has got a lot of things going for it these days. Not only has the developer, Fatshark, acquired seasoned manpower to help out with future content, but they've also been dropping hints about a Geheimnisnacht Event for a while now.

On top of all this, Fatshark have also been preparing a humongous balance pass for Vermintide 2, and the four-gig update is now available via the game's beta branch on Steam. 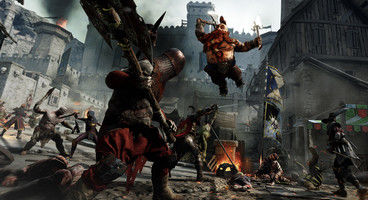 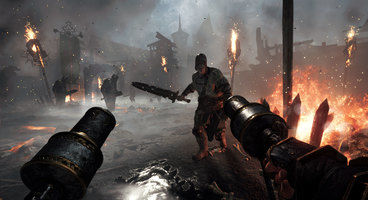 In regard to DLC rumours, it's obvious that the new content will be Halloween-related. More specifically, Geheimnisnacht-related, which is essentially the Halloween equivalent of the Warhammer Fantasy lore. For now, it's been confirmed via Reddit by one of the developers that we can expect a special night-time mutator, though they've been mum about anything else.

On the other hand, the Big Balance Beta update, which is now available for those who don't mind beta content, revamps virtually every facet of the game, including but not limited to character stats and skills, weapon balancing, Talent and Trait pass, and lots more.

The Geheimnisnacht Event is set to make a dazzling entry on the 29th of October, so if you'd like to participate but don't yet own a copy of Vermintide 2, get one via Voidu at a 17% off.