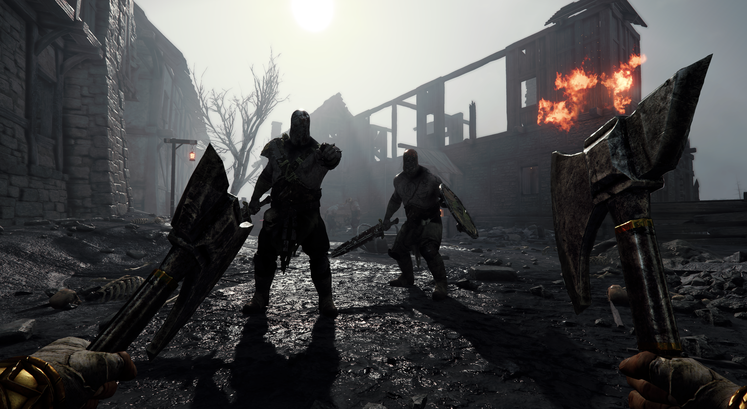 Warhammer: Vermintide 2 has been a pretty successful release all in all, garnering plenty of positive attention so that the developers, Fatshark, could continue the game's post-launch development. This includes various hotfixes and the like, yes, but major content releases as well.

Shadows Over Bögenhafen is Vermintide 2's first substantial (and paid) expansion pack, and though there's a number of problems with it that Fatshark ought to tackle, it's still a pretty decent value for your money. Following its release, Update 1.2.0.3 will be making an attempt at fixing some of its issues. 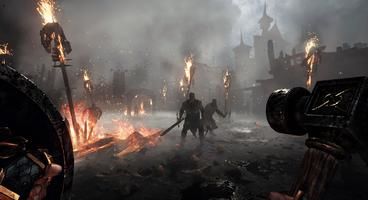 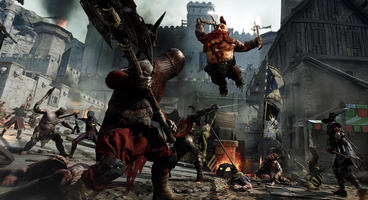 One of the major complaints about Bögenhafen was over its newly introduced Strongboxes, which could only be found exceedingly rarely as weekly quest rewards. This meant that getting the DLC's numerous new cosmetics was a bit of a drag, really.

To alleviate these concerns, Fatshark will be adding more quests, and making it so that players get three different quests every week, and these will also be more varied in their requirements so that the game remains more exciting over a longer period of time. Mind, when the weekly quests refresh at the beginning of the week, your progress will no longer be carried over.

This latest update also brings with it the usual slew of fixes and tweaks, most of which aren't all that exciting to begin with. If you're looking to get into slaying some vermin, you can find Vermintide 2 and the Shadows Over Bögenhafen DLC on Voidu, both at a 17% discount.