More of the same, for better or for worse 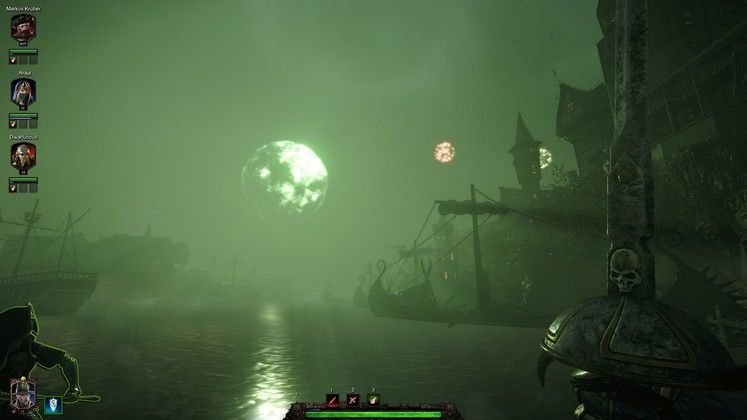 Five months after Warhammer: Vermintide 2’s launch, developer Fatshark is releasing its first DLC: Shadows Over Bögenhafen, bringing two levels and “hundreds” of cosmetic items. The base game had a lot of issues at launch, most of which were bearable thanks to the amazing and weighty melee combat — so how does its first DLC fare in comparison?

Shadows Over Bögenhafen takes place outside the fortress city of Helmgart and its surrounding fields, exchanging the high walls and wheat fields for a quaint-yet-creepy village (this is Warhammer, after all). It features absolutely no change to game mechanics, weapons, or improvements, instead focusing mostly on the addition of new levels. 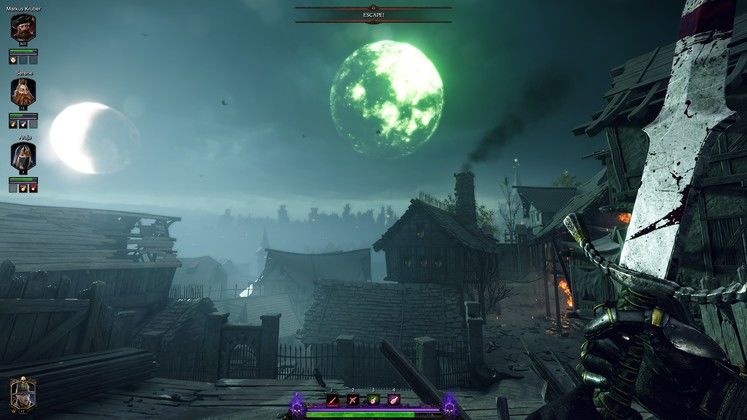 Both DLC missions make up a mini-campaign that sends our five heroes looking for the source of the corruption affecting the mercantile town of Bögenhafen, following the franchise’s habit of providing absolutely zero context or world-building outside a brief intro by the innkeeper. The missions themselves are somewhat unique, presenting sequences and set pieces that differ from those offered during the base campaign.

The first mission takes place in the village’s harbour before moving to a warehouse district and into the town. Unlike most of Vermintide 2’s maps, the town portion of the first level is surprisingly maze-like, creating a less linear and slightly disconcerting experience as you and your team try to find your way. It invites exploration but certainly doesn’t reward it, continuing Vermintide 2’s atrocious philosophy of not rewarding extra efforts. 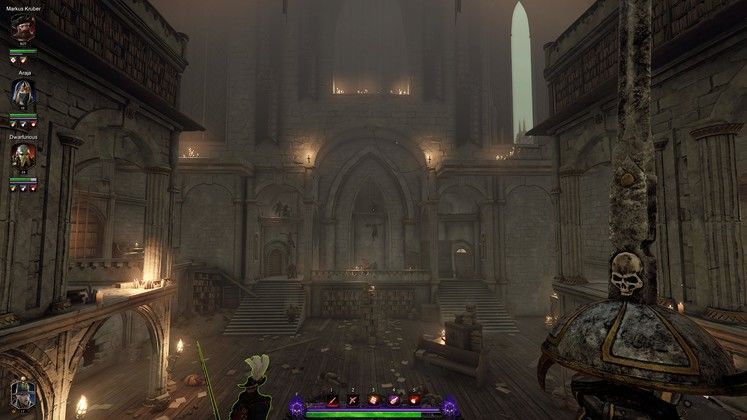 The second level brings back the torch mechanic of Vermintide 1’s Castle Drakenhof, plunging the beginning of the map into darkness and forcing players to stick together for a while as one of the characters plays the role of torchbearer. As players explore the penumbral sewer, they find beacons that can be lit and extra torches strewn about, slowly allowing the team to play more loosely before leading them out of the the drainage system.

Both levels contain a very interesting final portion, mainly revolving around legging it as things go very badly wrong. They add an exciting sense of urgency that is often lacking from the missions and tend to work quite well even on repeated playthroughs — something helped by the fact missions run slightly shorter than the main ones, clocking in at a manageable 30 minutes instead of the tiresome 40-45 minutes of the base game’s. 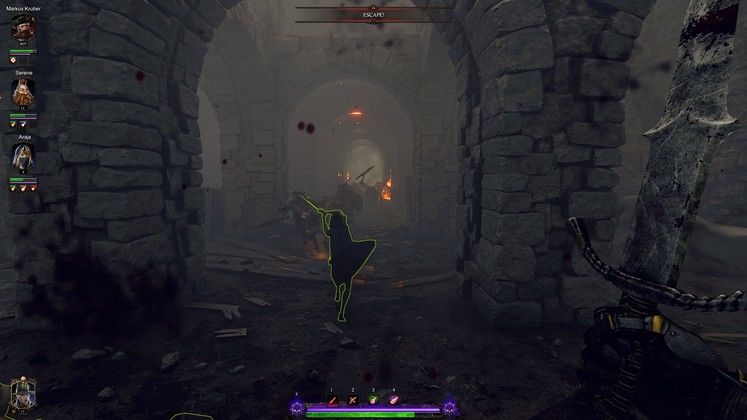 The final addition of the DLC comes in the shape of “hundreds” of new cosmetics, which is a generous and slightly misleading way to phrase it. Most of the cosmetics are not new at all, being instead weapon and character skins that are already in the game — at best a recolour of existing items, and at worst a straight-up copy. A couple of items I’ve seen apparently are new, but given the number of items I’ve encountered, I would estimate only 5-10% of them are actually new models and not resigning of existing looks.

In the end, Shadows Over Bögenhafen is slightly hard to recommend. The main game is still plagued by asinine design decisions such as unrewarding loot and experience gain that make really hard wasting 40 minutes of your life in a single level, and this DLC basically adds just two more maps to that list for a third of the price of the full game. If you are a hardcore Vermintide 2 player, this DLC may be for you — otherwise, just skip it and wait for an extremely generous sale. 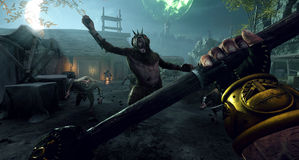