Watch Dogs 3 reveal could be coming this Friday

Watch Dogs 3 seems to be leaking all over the place; during the weekend, someone posted supposedly correct information about the upcoming reveal of Ubisoft's hack-a-thon Watch Dogs 3, which is apparently about to be revealed this Friday, on the 24th of May.

Watch Dogs 3 leak included a number of info tidbits that do neatly fall into place with previously leaked information, though we'd advise at least some amount of skepticism all the same. You'll find all the information revealed just down below. 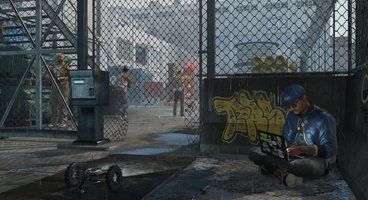 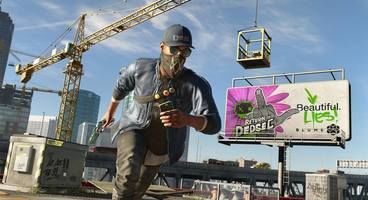 According to sources, Watch Dogs 3 will, indeed, be set in London, though in a near-future cyberpunk-oriented version of the city, instead of being set in contemporary times. The original source is unsure whether players will be able to select between a male and female protagonist, but if not, players will be taking control over Sarah - an undercover anti-terrorist agent that's attempting to infiltrate and dismantle a local hacker group.

Sarah may well be limited to using non-lethal weaponry in Watch Dogs 3, with the game placing a more prominent focus on non-psychopathic gameplay, though we might expect rideable skateboards, according to the leaks.

Again, take all of this with a grain of salt, but the information does correlate somewhat with what we've known for a while now. 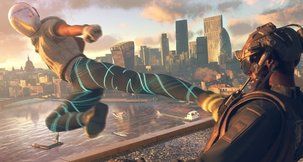 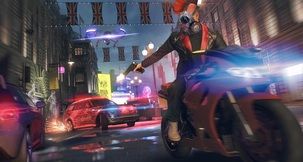