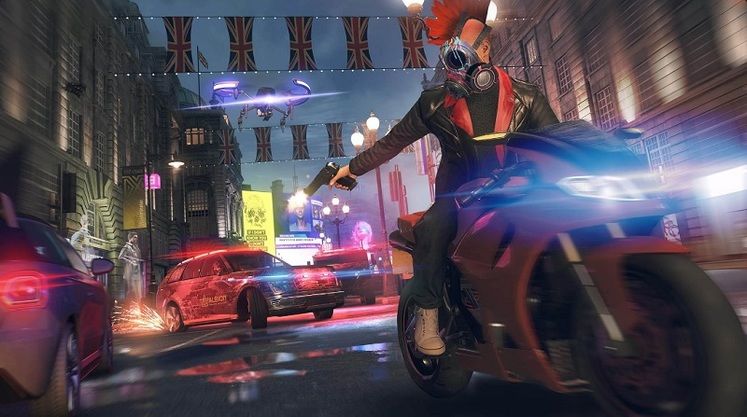 Watch Dogs: Legion's hotfix 1 aims to improve the framerate while driving and in a handful of other scenarios. This should result in a smoother journey throughout dystopian London.

Additionally, a number of crashes – including one that occurs when switching input controllers on PC – also count among the problems addressed. 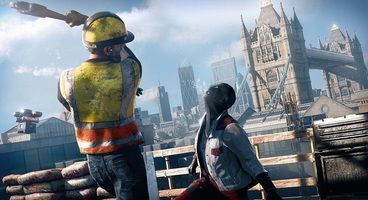 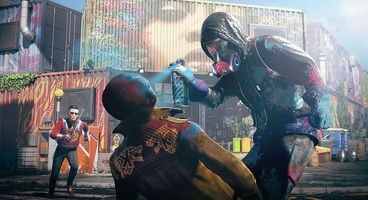 Below, you'll find all the fixes and improvements in Watch Dogs: Legion's hotfix 1, as detailed in the full patch notes. The hotfix should already be deployed on consoles and is coming to PC on Friday, October 30.

Ubisoft also points out that PC players can encounter crashes on outdated versions of Windows, recommending having at least updates 1903 or 1909 installed.

Watch Dogs: Legion is out now on PC, Xbox One, PS4, and Google Stadia.