Watch Dogs: Legion Max Team Size - How Many Operatives and Recruits Can You Have? 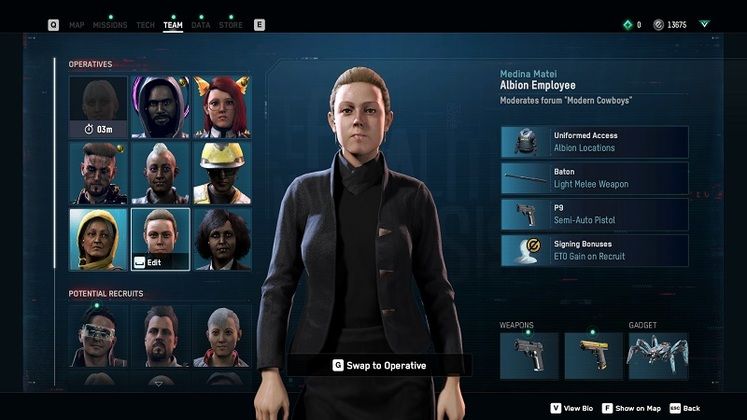 What is the Watch Dogs: Legion max team size? How many operatives and recruits can be part of your DeadSec team at any given time?

Rather than trap you in the digital body of a single protagonist, Watch Dogs: Legion lets you recruit people off the streets, giving you access to different abilities and playstyles. As awesome as that sounds, you need to be aware of the max team size allowed.

You can't, after all, have the entirety of London on your list of Watch Dogs: Legion operatives and recruits at all times. That'd be silly. 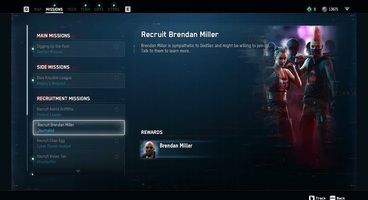 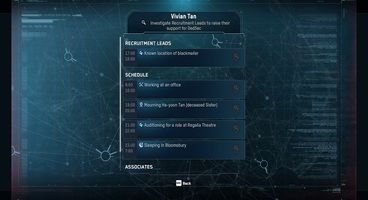 The Watch Dogs: Legion max team size is 45. This means you can have up to 45 operatives and potential recruits in your team at any given time.

If you've already reached the Watch Dogs: Legion max team size and need some space, you can retire existing characters or abandon recruitment missions from the Team section of the menu.

Doing so will tag them as former operatives that can be found across London and recruited once more at a later stage.

Naturally, permadeath can also free up some space for new operatives and recruits to join you. Just keep in mind that necromancy isn't a thing in dystopian futuristic London and you won't be able to bring back dead characters.