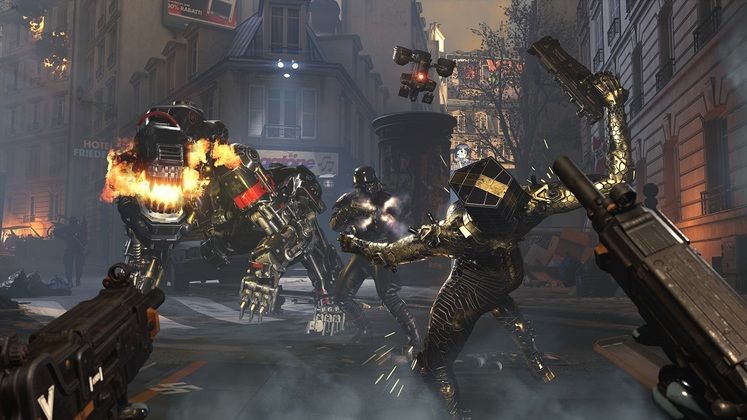 As you progress through Wolfenstein: Youngblood, you'll eventually bump into a mission asking you to find a secret in one Officer Lenz's apartment. Finding it is said to give you access to Brother 1's underground system.

If getting to Officer Lenz's apartment is fairly straightforward, requiring you to follow the mission waypoint, figuring out how to get past the bookcase where the secret supposedly is can prove to be tricky. 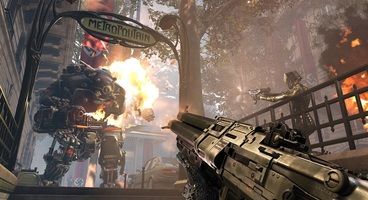 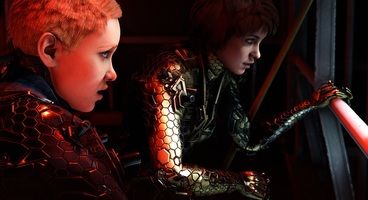 Given how it's Wolfenstein: Youngblood we're talking about, it goes without saying that you'll encounter Nazis on your way to Lenz's apartment, as well as inside.

Once you've cleared the area and found the bookcase marked with a magnifying glass symbol, look closer at it. More specifically, you'll want to look at the bottom shelf of the third column from the left.

There, you should spot a red button, which makes the bookcase move, provided you get close and interact with it.

The secret waits just past the bookcase and happens to be a floppy disk that reveals how you can enter Brother 1's underground system.

Similar to other major releases, Wolfenstein: Youngblood also has its share of microtransactions.

We've detailed what you can and cannot buy with them in our gold bars guide. Also check out how your friends can play for free by using the buddy pass.