Wolfenstein Youngblood Buddy Pass - How your friends can play for free 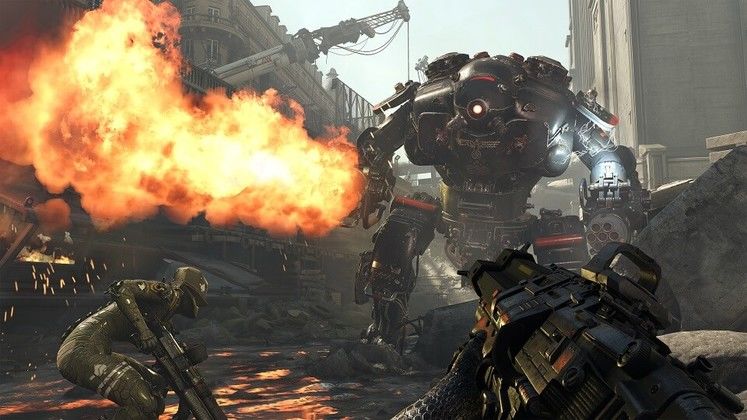 Wolfenstein: Youngblood is banking heavily on its two-player cooperative mode, and its Buddy Pass is going to ensure that you've got someone to play with - no matter what.

The so-called Buddy Pass is a special system built on top of Wolfenstein: Youngblood's Trial version, and the two will allow those who haven't yet bought the game to play alongside their friends who do have it. 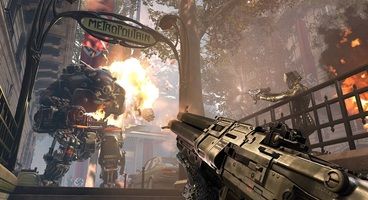 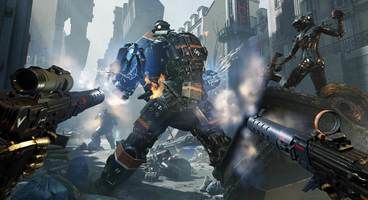 The way Buddy Pass works is that owners of Wolfenstein: Youngblood can enable its functionality and invite players who do not own the game to play alongside them - no fuss. Worth noting is that players can cross-play from Steam to Bethesda.net, which is very handy.

If you want to make use of Youngblood's Buddy Pass, here's how the feature works:

The caveat here is that the friend in question needs to have Wolfenstein: Youngblood Trial installed, and they need to have already created a character in order for you to invite them to your match. Trial owners will not be able to play solo or invite other Trial owners, mind.