World of Warcraft Classic has been a long-time coming. With references and announcements stretching all the way into 2016, fans of the popular MMORPG have been kept waiting for quite a lot of time.

WoW Classic launch will, then, be one of the biggest events in the history of the game, and will set everything up to look just the way it did back in 2004. According to sources, the launch is slated for this August, but if you're lucky, you may very well join the beta testing period. 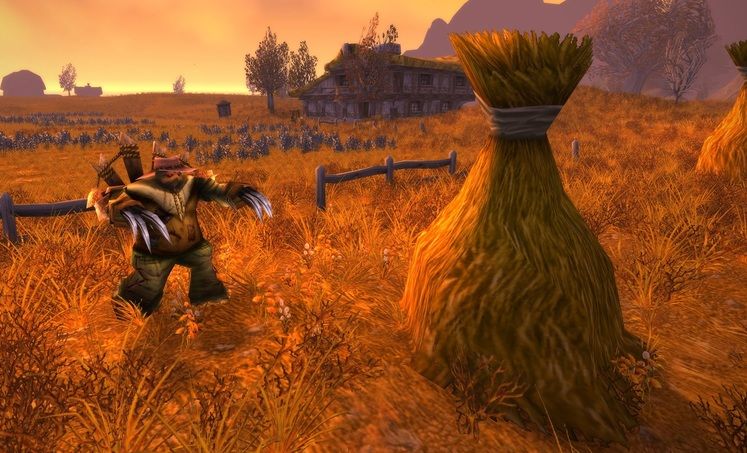 To be more precise, the official WoW Classic launch date is slated for 27th of August, but eager players might also get invited to test the game's dedicated servers starting May 15. Closed beta will be doing stress tests starting May, and all the way through July, so if you're interested in participating, be sure to sign up via the appropriate channels.

When WoW Classic is out, in any case, all subscribers will be given an option to join its servers, so even if you don't get to join the famously unstable beta testing process, there's really not much waiting left to do before you, too, can join the old-school WoW servers.