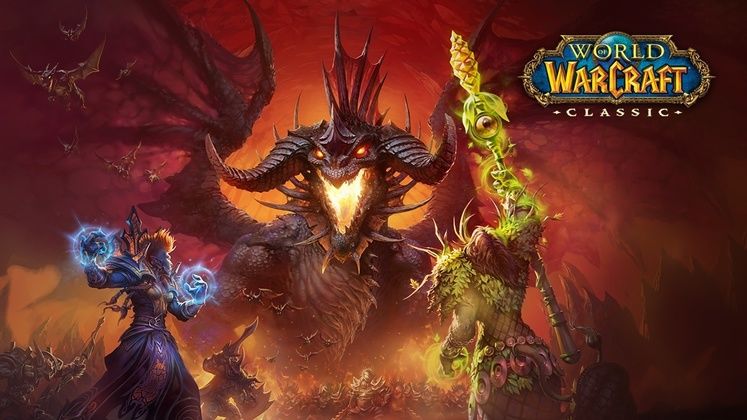 World of Warcraft Classic has seen an extremely popular launch, but unfortunately this means network-related issues as large numbers of players attempt to play at the same time, causing the Server capacity to become a major issue.

Thankfully, Blizzard anticipated for this to occur on launch - being the veterans that they are at launching online experiences - and so they've already increased server capacity to accommodate all of these nostalgia-hunters. 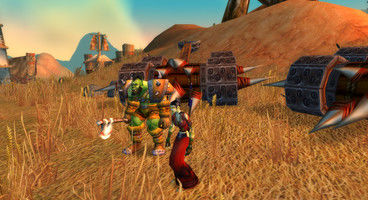 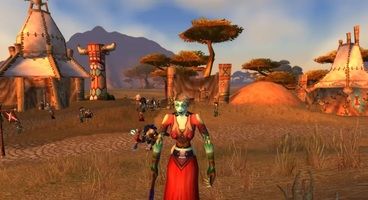 It was just yesterday that Blizzard announced server capacity improvements: "With hotfixes that we are currently deploying to all WoW Classic realms, we are substantially increasing the number of players that can be simultaneously logged in and playing".

"We expect this to result in smaller queues for realms that have large queues, and some realms should no longer have queues at all." While optimistic, this statement does seem to have alleviated a number of capacity-related issues, and lowered the downright ridiculous queue times that Classic suffered from.

Problems still exist, but Blizzard is closely monitoring performance and stability of WoW Classic all the time. Should issues persist, we're sure the company will deploy further countermeasures as we go along. 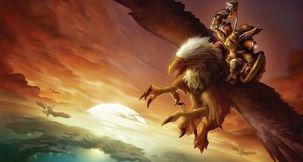 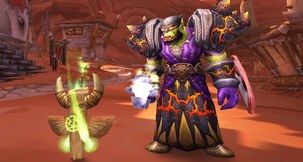 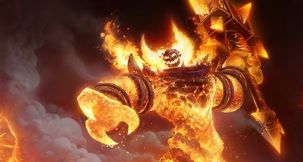