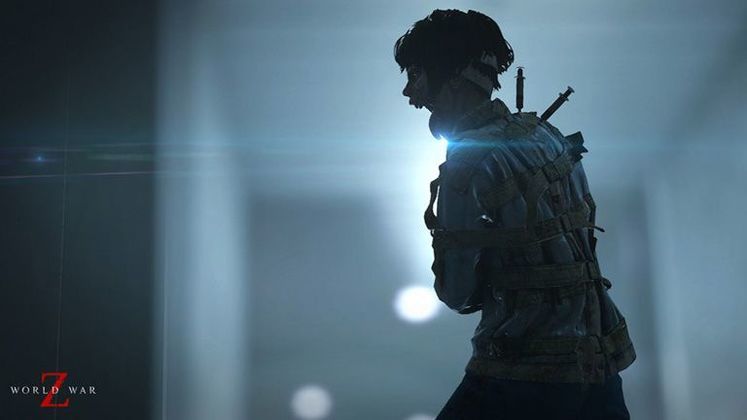 The Undead Sea update brings a brand new Tokyo level, situated aboard a claustrophobic ferry infested with undead, as well as a new type of zombie. Appearing in all World War Z levels, the new enemy spits deadly toxins and can come back to life unless "dispatched appropriately". 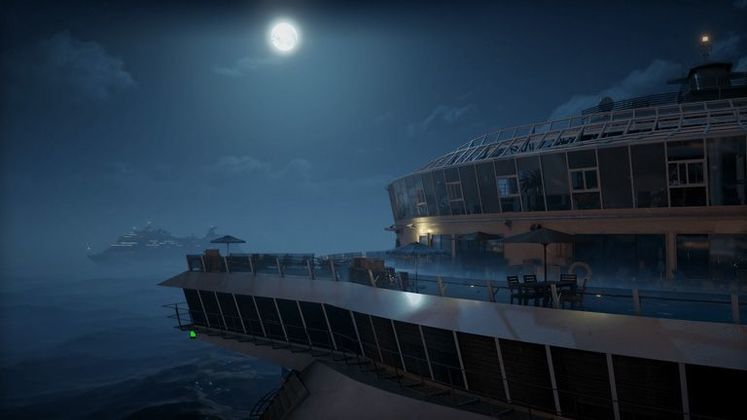 As per the patch notes, World War Z has also received field of view and animation quality sliders, increasing the number of options that players can tweak. Private lobbies have also been added, Xbox One and PS4 players being able to host games locally in private lobbies. The option will come to PC later.

The Undead Sea update makes it less likely for Lurkers to spawn near players joining games in progress. Constantly sprinting now aggros zombies from a bigger distance, while the zombie stagger animation has been reworked; it is now dependent on the caliber of the gun you use to shoot your target and how many repeated shots you land in a short period of time.

World War Z's weapons received a balance pass as part of the Undead Sea update, alongside a number of other changes and fixes. You can see them all the full patch notes over on the publisher's website.