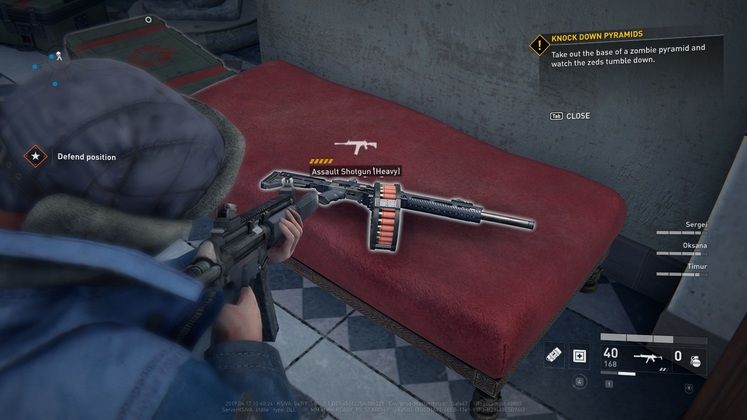 World War Z offers you some really high-end loot and weaponry right off the bat in virtually every level, provided that you're lucky and that you know what you're looking for. This is where WWZ breaching charges come into play.

World War Z breaching charge is a special item that's used to get into heavily-blockaded rooms. Thing is - there's a substantial number of such rooms, while a breaching charge is not easy to come by. Here, we'll try and give you a few pointers on how to find some.

How to Find Breaching Charges in World War Z? 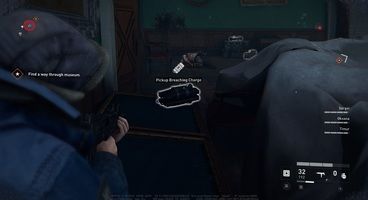 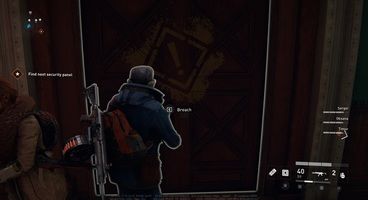 Firstly, it's worth noting right away that breaching charge spawns are - like any other spawn in World War Z - entirely random, and there's no easy way to tell you where one might appear, as they keep popping up anywhere and everywhere. Depends entirely on how lucky you are. Thing is - there always seems to be at least one breaching charge around, and they appear in places where other loot usually doesn't spawn.

So, if you're on the lookout for breaching charges (and you always should be) to try and get some special guns and heavy armaments early in the match, be sure to check dark, shadowy corners and far-away places, dead ends... stuff like that. Good luck, though, because Creepers can also spawn close by.

A good way to practice breaching charge hunting would be to play WWZ in singleplayer, but if you're going to do that, be sure to upgrade your guns as well. Happy hunting.