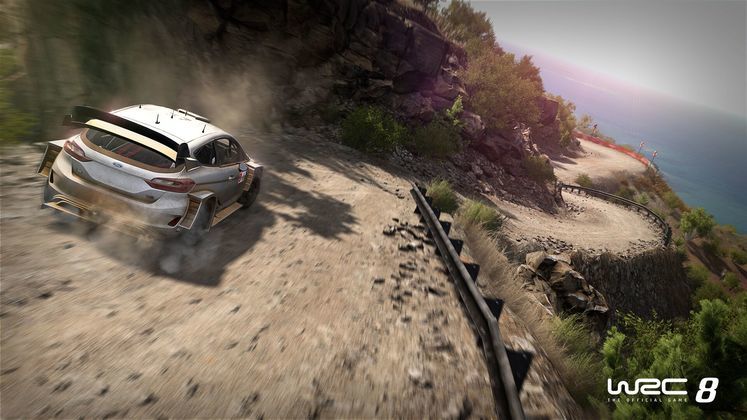 All three of these games are published by Bigben Interactive, who also published The Sinking City - another Epic exclusive. They are looking to greatly expand their repertoire of Epic Store exclusives, which means the deals have been successful in their books. 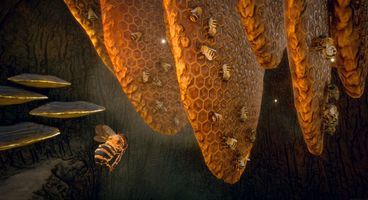 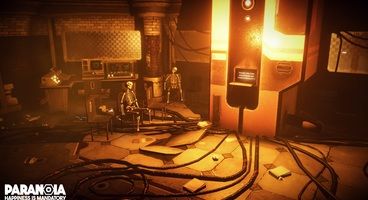 "We are very pleased to be reinforcing our Epic Games store offer with a variety of unique games from our catalogue," said Benoit Clerc, Head of Publishing. "Our latest offer is comprised of three games that are very different from each other: Bee Simulator, a superb family game; Paranoia: Happiness is Mandatory, a tactical CRPG brimming with dark humour; and WRC 8, the official simulation of the FIA World Rally Championship."

According to the information we are privy to, all three of these games will only be 1-year timed exclusives on Epic, much like The Sinking City is. This means we'll get to play Bigben Interactive's offerings on other platforms, too - after a while.

As for the release dates, WRC 8 is coming out on September 5, Paranoia: Happiness is Mandatory on October 3, and the Bee Simulator is slated for November 14 release.

The list of Epic Store exclusives keeps growing with each passing week. Have you already invested in this new platform, or are you sticking with options that are tried-and-true? In any case, it sure does seem that Epic Store's offers are getting richer and richer.