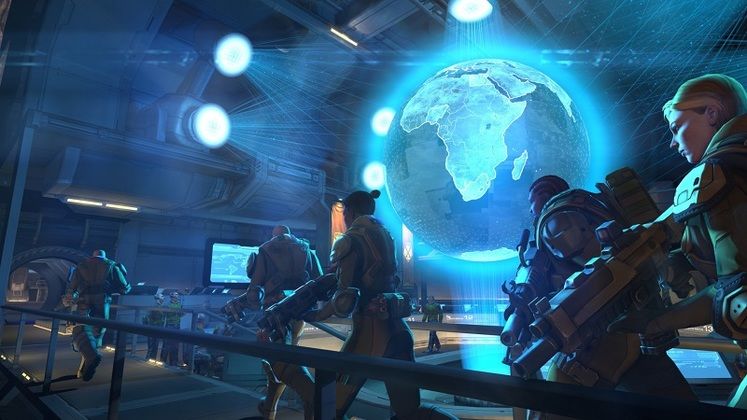 Publisher 2K has announced that XCOM: Ultimate Collection is now available for purchase and heavily discounted on Steam until March 18. The digital bundle contains all the major entries in the series developed by Firaxis Games alongside the DLC that each has received over the years.

The XCOM: Ultimate Collection also benefits from Steam's Complete the Set feature, which lets players purchase only the items that they don't currently own, making it a great opportunity to pick up the games and DLC you didn't get around to playing yet. 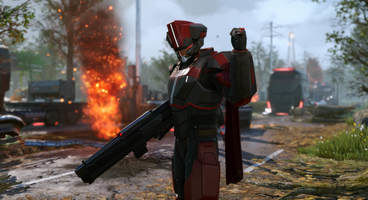 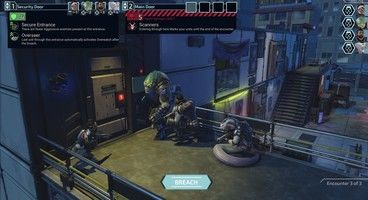 Take a look at what's included in the XCOM: Ultimate Collection:

Series veterans might not have much trouble navigating through the games and DLC listed above. But if you're a new player that feels ready to surrender their sanity and innocence to ruthless RNG and foes from outer space, you may be wondering what the best play order is.

Our recommendation is to start with the base games and their expansions. XCOM: Enemy Unknown is the first entry developed by Firaxis and the best way to get accustomed to both the game's turn-based tactical battles and base management layer. It's going to take patience and your soldiers will miss plenty of shots that seemed sure to hit, but that's part of the charm.

Enemy Within, its sole expansion pack, adds exosuits, the ability to genetically alter your soldiers, alongside additional toys to use during a regular playthrough. You can safely head straight in for the complete experience, as it shouln't come with that significant a difficulty boost.

XCOM 2 continues on from where Enemy Unknown's story left off, shifting the balance of power. It's an accomplished sequel that's further improved by the ruthless opponents introduced in its War of the Chosen expansion. This one, however, does also come with a more significant increase in difficulty.

2020's XCOM: Chimera Squad is a spinoff that mostly sticks to the turn-based strategy core of the previous entries but does change some things around, particularly in terms of soldier specialization and lore. It's a lighter, more colorful take on the formula.

As far as smaller pieces of DLC go, you can pretty much pick and choose whichever bits sound appealing to you. XCOM: Ultimate Collection is heavily discounted on Steam until March 18.