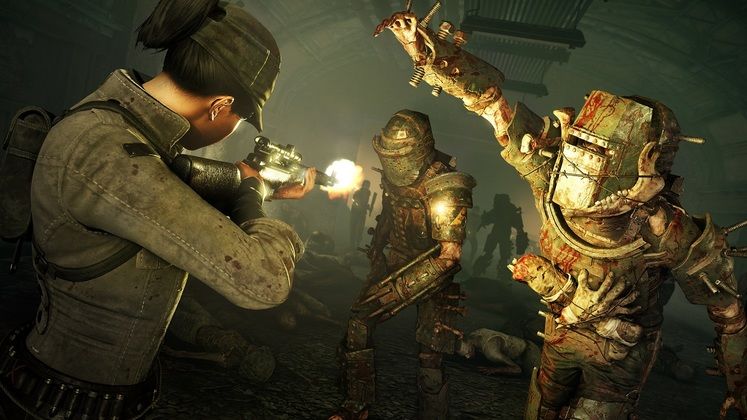 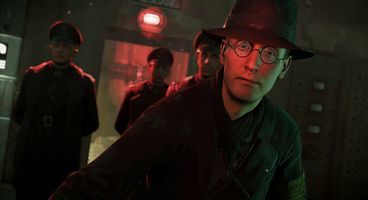 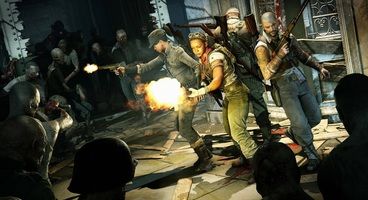 In order to gain access to Season 1, players will need to purchase Zombie Army 4's Season Pass 1. Here's what's included in it:

The three new campaign missions will be part of a mini-campaign titled Hell Cult that focuses on a strange relic to which Nazi zombies are strangely attracted.

Players will also face new enemies, including a bunch of unsettling vampire-like zombies.

Aside from Season 1's offering, Zombie Army 4: Dead War will also receive new maps for its Horde mode; these will be free for all players.

Zombie Army 4: Dead War is set to launch on February 4 on PC, via the Epic Games Store, Xbox One and PS4.