For Honor, the new third-person multiplayer battle arena game from Ubisoft has been highly anticipated for quite some time. The game has just finished its largest closed beta weekend where Ubisoft let players get their hands on its core product.

The game pits three warring factions: Vikings, Samurai and Knights against each other in an alternate historical world where a major planetwide disaster that has rearranged the landmass of the earth and killed off most of the world’s population. These new superpowers survived and embarked upon a thousand-year war.

Only the multiplayer was available to play in the beta including the 1v1, 2v2 and the 4v4 dominion mode which is a slant on a capture and hold the point game. Players could choose from three classes of each faction, each class with its own unique playstyle, progression and customizations. 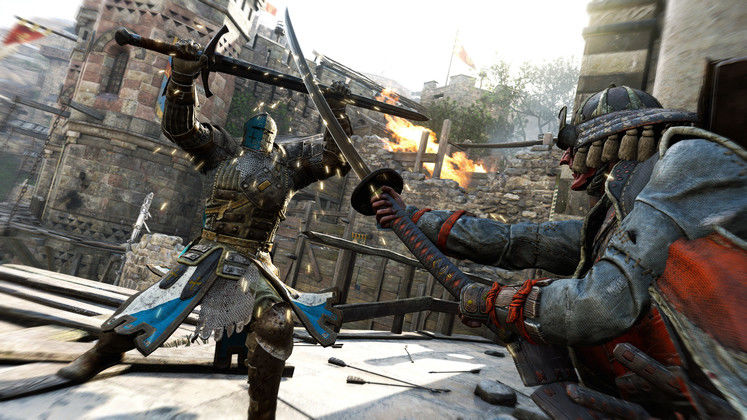 Character customization was surprisingly in depth in For Honor and was a joy to behold. Not only can you apply various cosmetic customizations to your chosen warrior but each armour piece and weapon piece can be changed out, each with its own unique stats. Everything from blades and hilts to helmets and arm guards can be changed. The game contains a loot system where you can pick up new equipment and upgrade existing equipment with salvage.

The combat is where For Honor shines as it currently stands. The PC controls work but the game has clearly been designed for controller use and the experience is much more responsive and smoother with thumbsticks. The combat system is solid, fluid and provides a nice skill based combat that feels fast paced, tactical without being frustrating however, it does have a learning curve.

In larger battles, movement, positioning and team work are essential. Going lone wolf sets yourself up for death by a thousand cuts by getting easily surrounded. The 4v4 mode is the most diverse and incorporates elements of MOBA’s and other multiplayer focused game design which makes matches tactically diverse. 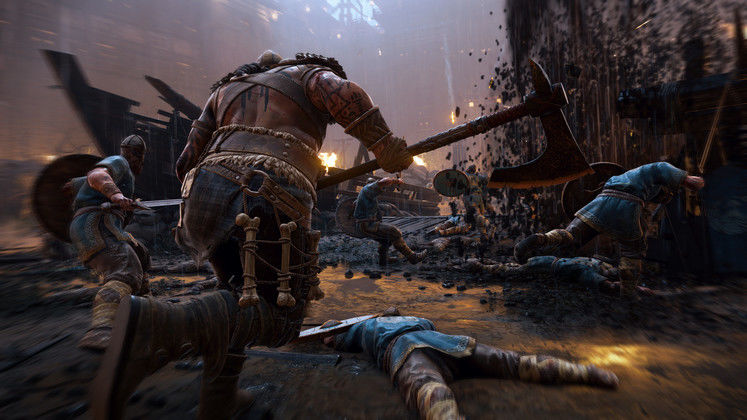 For Honor’s multiplayer is a great experience that should please most players interested in melee focused combat. The different playstyles with each class, the level of customisation involved with the heroes amalgamates into a great experience. The combat is fast and fluid, the game is engaging and multiplayer is strong. The up close and melee action with the likes of Vikings and Samurai's certainly looks cool and does not feel out of place.

There have been complaints that the games multiplayer is a peer to peer system and while it doesn’t affect the skill based gameplay it certainly contains issues with queueing and session refreshing mid battle. It is ponderous as to why the game hasn’t invested in dedicated servers, sure peer to peer is cheaper but the experience is much more stable for players on dedicated servers and it may cost the game in the long run.Even with that said, For Honor is looking, sounding and most importantly, playing wonderfully. The core mechanics combined with the amount of polish makers for a very fun and engaging experience.

Most Anticipated Feature: Single player story should be an interesting experience.

For Honor can be pre-purchased for $59.99 on Steam and Uplay. 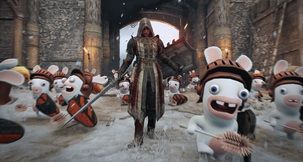 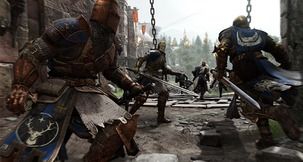 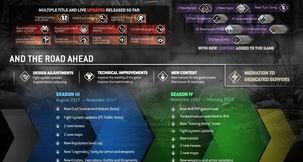 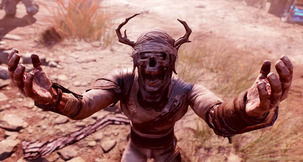