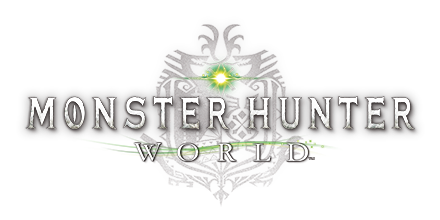 With the third and final beta for Monster Hunter: World kicking off this week (from January 19th to January 22nd), I had the opportunity to take a look at the most recent build ahead of launch.

Releasing on PC, PlayStation 4 and Xbox One, the newest instalment in the Monster Hunter franchise, Monster Hunter: World, will no longer be bound by the graphical limitations imposed by the portable consoles that it has been released on in previous years. MH:W will introduce fans to an open-world environment, ditching lengthy loading times for uninterrupted gameplay.

At the preview event, I tested out the four-player co-op mode across four different quests. If you participated in the first two betas on PS4, you’ll likely be familiar with the monsters that we encountered: a Great Jagras, a Barroth and an Anjanath. After arriving at the Southwest Camp (which served as our main hub), we entered a tent where we were able to manage our loadout, weapons and armour. MH:W offers a strong arsenal of weapons for hunters to choose from, including a Gunlance, a Bow and a Charge Blade. Some weapons also have special abilities which provide a refreshing change of pace along with some flashy animations. A familiar fan-favourite, the Dual Blades, will once again be sporting their ‘Demon Mode’, which increases your attack speed and damage output while causing your character to glow red. Of course, your stamina will still deplete much faster while utilising Demon Mode, but it certainly feels worth it when you see your damage mounting as you hack away at a gigantic beast. My favourite weapon was easily the Feathered Blade as it had an awesome jumping attack which created multiple opportunities for me to mount the beasts and attack from there. This also gave the rest of my team the chance to run in and take a few free swings while the monsters were preoccupied with me.

Hunting down the Great Jagras and Barroth were both fun yet perfectly manageable quests, and the longer our team played, the more we improved. However, nothing could have prepared us for taking on the terrifying Elder Dragon, Nergigante. The difficulty ramped up dramatically for Nergigante’s quest, almost making it feel too challenging to defeat. Situated in a large clearing, Nergigante would frequently lunge forward at our party and chase down individuals. It’s worth mentioning that although each member has their own health bar and potions, it really is a team effort to keep everyone alive. Most quests in MH:W will have a Faint Limit that will result in parties failing their quest if members faint too many times. As a result, the pressure is unquestionably on for more challenging foes, and the more you contribute to the fight, the more loot you’ll be rewarded. Oh, and it goes without saying that if you do happen to fail a quest, you’ll be heading back to the base without anything. 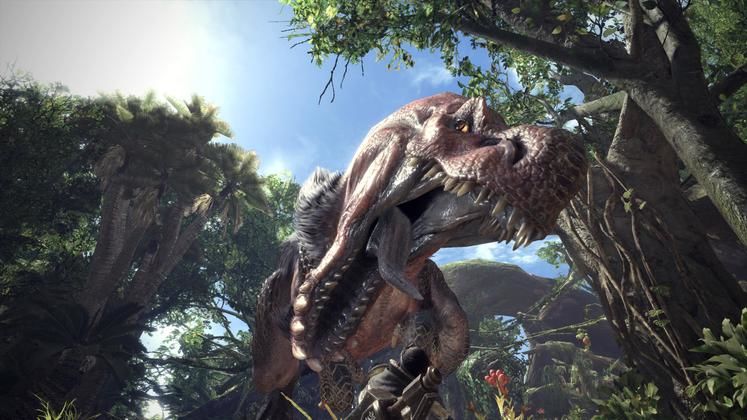 Along with the enjoyable combat and broad choice of weaponry, I was really impressed with the monsters’ behaviour. While exploring, you’ll run into other creatures and in some cases, they may even interrupt your fight and attack the monster you’re hunting. Pausing mid-fight to watch two beasts 1v1 was really impressive and made it feel more realistic. Consequently, MH:W has an undeniably rich sense of depth which made me want to continue playing. Many of the monsters can only be found in specific areas and, while searching for them, I found a number of items that would prove to be useful when crafting back at the base. The Scoutflies - glowing green flies that highlight monster tracks and items - made tracking the beasts easy, while still encouraging me to explore the area fully. I found myself wanting to pick up absolutely everything, just in case. Even small objects that may have otherwise felt useless could be utilised with the Slinger (essentially a catapult), to gain the monsters’ attention, light up caves and more.

Despite not paying much attention to the Monster Hunter franchise in the past, I’m looking forward to Monster Hunter: World’s release next week. It’s a shame that we’ll have to wait even longer for the PC port nonetheless, I’m excited to hunt down Nergigante and the other monsters once again. If you haven’t played any of the other Monster Hunter titles, now is the perfect time to jump in as the developer has really focused on making this title accessible for new players. You have no excuse, so give it a whirl! 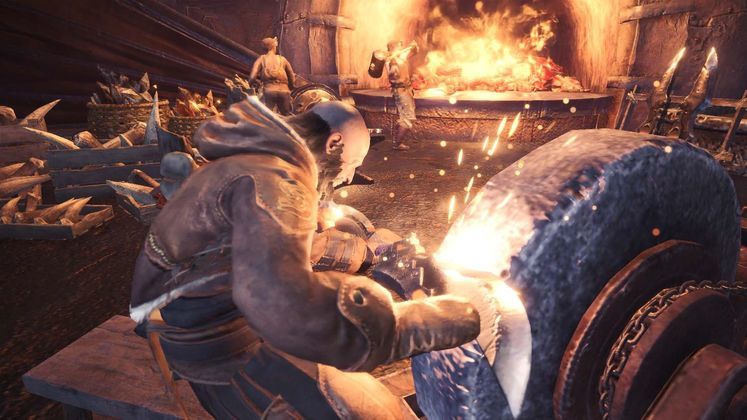 The beta is currently only available on PlayStation 4 however; we should expect to see a PC beta at some point.

Here are the dates and times for the third beta on PS4:

Remember, you can also preload the beta on January 17th.