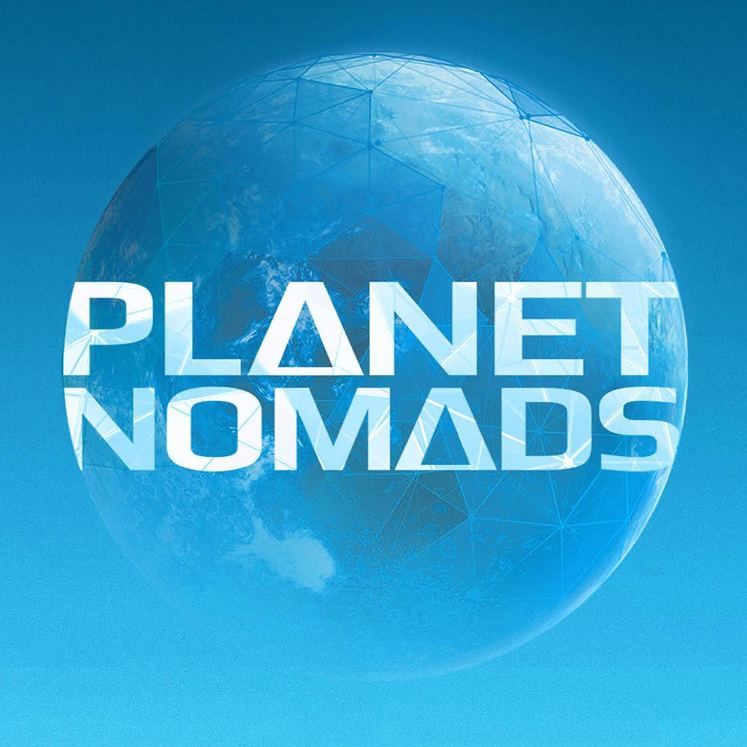 Whenever an open world space game with crafting comes around, many people get instant hits of cynicism especially after the disappointment of games like No Mans Sky. It is a genre that has been plagued with unfinished games that have let down even the most devoted fans. Developer Craneballs have decided to try their hand at the genre with Planet Nomads and hope to produce a game that will live up to expectations.

Nomads centers around a sci-fi sandbox game of survival on alien planets as a lone astronaut who has crash-landed. By mining for resources and crafting you’re able to create shelters, vehicles and spaceships to travel to other planets. While procedural world generation is once again in use, the developers are coding it in a way that makes sense so you will not see a desert right next to a snow biome.

The game will be heading into early access at some time in Q1 of 2017 and the development time from that point until full launch is unknown at this time. 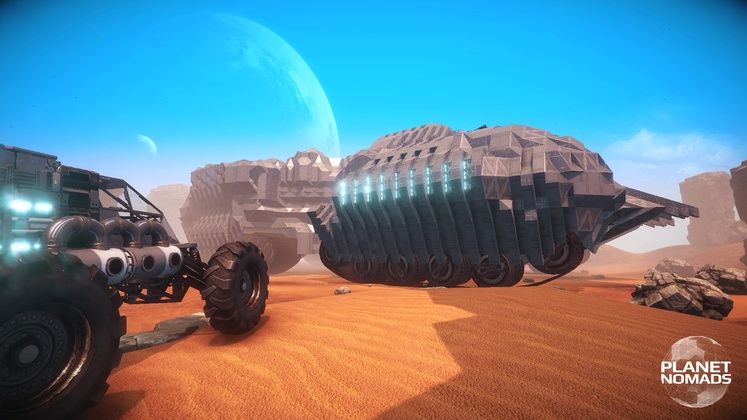 Even in its early alpha state, Planet Nomads holds a certain shine that could be shaped to look amazing. Vibrant colours make for a nice experience and the contrast between lush jungle and a sci-fi habitat draws enjoyable contrasts.

The developers have talked about the possibility of multiplayer after launch but it’s still undecided. At the current time, it is single player only. The sad part of Nomads currently is the fact that the preview build we got our hands on was a very early alpha and didn’t showcase what the game can really do.

There’s plenty of features that could make this an amazing game and a game that Mo Man’s Sky should have been. The difficulty will come in the developers delivering a well-executed product that has lots of customization and plenty of depth in the survival mode. 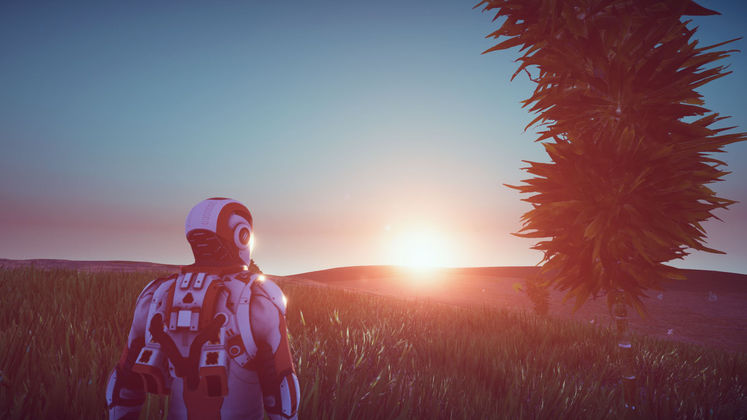 Even the Alpha is visually impressive

Most Anticipated Feature: Extensive crafting and the possibility of multiplayer in the future could mean big things for this game if executed correctly.

Planet Nomads can be pre-ordered for $25.00 for the standard steam early access version or $80.00 for the collector’s edition. It’s unclear if the Steam price will be different from the official store pre-order price once launched on early access. 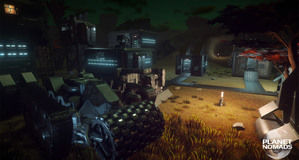