NATO's officials today confirmed that a secret weapons research facility located in Reims, France, was destroyed by unknown forces. This confirmation is the latest in a recent wave of attacks that have occurred in Europe, North America and Asia in which advanced weapons facilities have been attacked by highly organized troops. These attacks, which apparently focus on the capture of advanced biological and chemical weapons, have resulted in over 1900 deaths in the past 4 months. 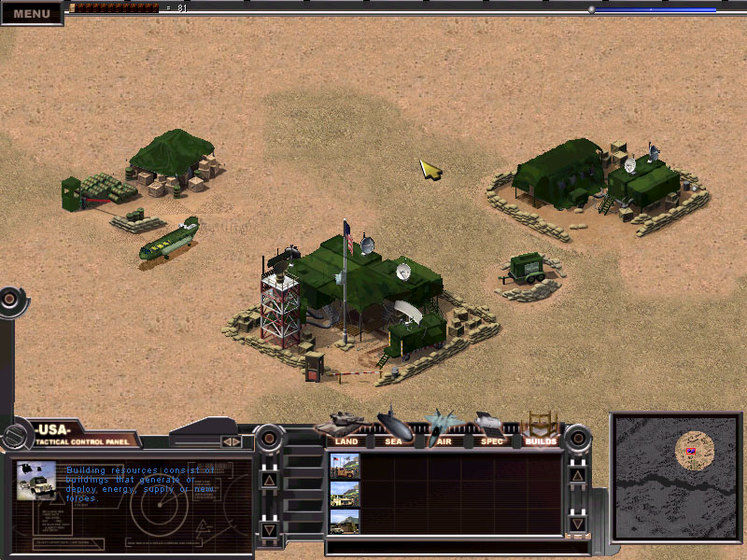 Sources within the pentagon suggest that the organization behind these attacks is none other than the International Liberation Army, which had previously been believed destroyed.

Last year's conflict between the United States and the terrorist forces known as the Independent Liberation Army (ILA) seemed to end after U.S. Forces won a series of decisive battles culminating in the destruction or capture of all known ILA forces. However, recent information suggests that the ILA General believed to have perished in "Operation sand strike" may have survived with the assistance of unknown allies. 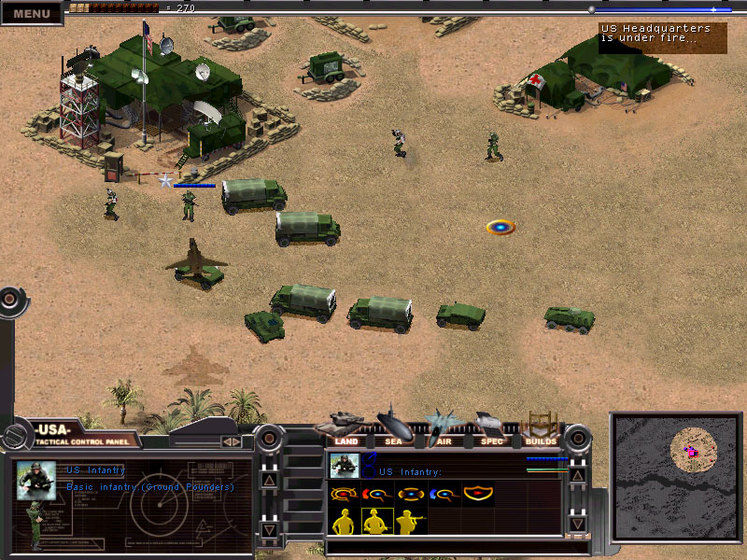 Rumors have intensified in the past week, as it appears that the ILA may have found a sponsor among the governments known to be friendly to extra-governmental organizations in the past, but the precise relationship remains undetermined at this time.

Both NATO and the U.S. State Department refused to comment on this allegation, but an article posted on NATO's website directly addressed this contention:
"NATO also needs the means to defend its forces and members against new kinds of attacks. This means developing effective defense against weapons of mass destruction fielded either by rogue states or terrorist groups or by some sinister combination of the two". 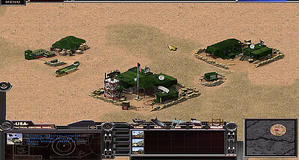