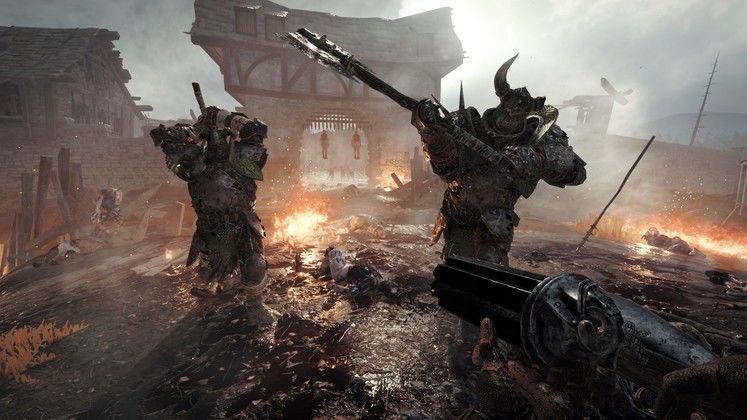 I wasn’t a big fan of Vermintide 1, but I really loved Vermintide 2. During the early preview builds, gone were the weightless combat, the immersion-breaking resilient enemies, and the meaningless loot system that plague its predecessor – on the default difficulty, health and ammo pickups were abundant, swarms came and went with a flow, and low level grunts died with one hit, allowing you to cleave through swarms and stay alive with the clever use of dodge and block. My first five hours with the sequel were better than the whole 12 hours I spent with the original.

Then came the open part of closed alpha, and it was all ruined. Low level enemies – once dangerous grunts who could kill you with numbers but would die in one hit – became immensely buffed, requiring three strikes of a heavy sword to die. Big named enemies who once presented a challenge now became bullet/sword-sponges, tanking an entire team for several minutes even when being repeatedly shot in the head 50 times. And ammo and health pickups, who were evenly and fairly distributed, became rarer than a giant squid sighting in Florida. The gameplay experience that raptured me so was, essentially, ruined. 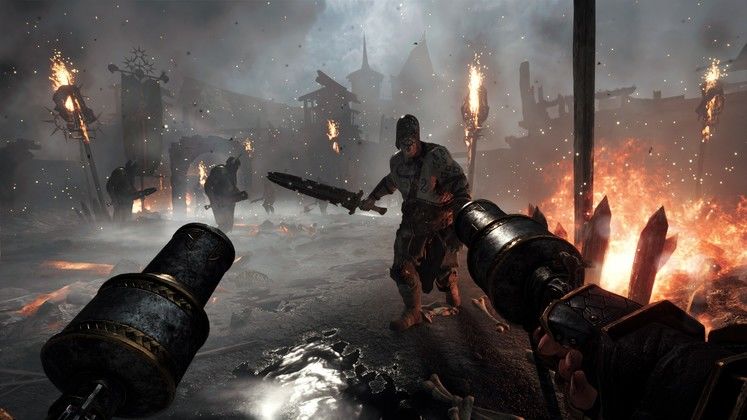 Vermintide 2 is not a bad game. On the contrary, it is a very good one – and a fantastic improvement over the original. The combat, which to me was weightless and unsatisfying, now has a hefty feel behind it, with each sword strike and parry conveying the sensation of striking an enemy and causing them to stagger backwards. Enemy variation, which previously consisted of the same few rats, now has several clothing and armour variations, creating a proper impression of a horde instead of a small army of clones.

Some of the best things of the original, like the graphics, character differences, and fantastic party banter, are all back and expanded upon, creating a comprehensive and interesting coop experience. Some of the bad things, like an unexciting loot system and overly long missions without proper checkpoints are still in the title, but this is overall a clearly improved project that solves many of Vermintide 1’s long-standing issues. 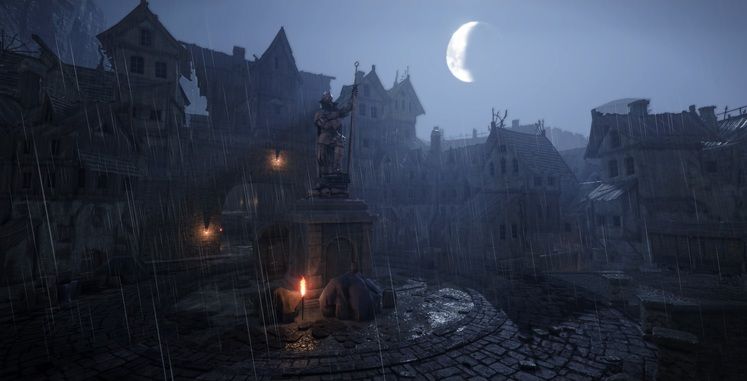 Unfortunately, the latest beta period has all but undone the game combat and flow improvements, thanks to a preposterous difficulty setting. I was extremely surprised when I first played the game, being able to kill small grunts with a single well placed swipe of the rapier and dodging and blocking their attacks to stay alive. Vermintide 2 had managed to create the feeling of duelling an entire horde at once, making me feel like a Fellowship of the Ring character in the middle of a massive Lord of the Rings battle.

In this latest preview, that is gone. Even shirtless unarmored humans and the lowliest rats take two or three strikes from a massive broadsword to perish, mutilating the former new fluid combat experience into the same endless button masher of the first game. In the lowest difficulty, you’re forced to stand motionless amidst several enemies as you endlessly hit them again and again until they die, instead of swiftly clearing a couple with every strike and altering the battlefield with every swipe of your blade. Frankly, it is frustrating, limiting, and boring, and the main reason why Vermintide 1 never stuck with me. 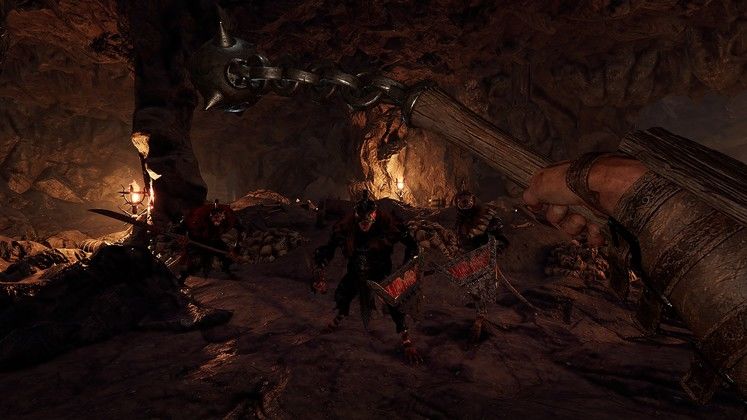 I understand some people prefer that grindy experience, and that’s what the higher difficulties are for. The problem, however, is that the current Recruit difficulty has very resilient enemies and is extremely hard, to the point that one of my coop partners – which has over 130 hours on Vermintide 1 – compared it to the Nightmare difficulty of the first game. I can’t help but feel if the easier difficulties provided the same experience of previous builds, this would overall be a much more rounded title.

While theoretically it may become much easier to kill the enemies when you get better weapons, the horrible starting point creates a very hostile environment for all players. It foments the mentality that grinding is the norm, forcing you to fail mission after mission to gather meagre loot with better stats just to be able to succeed once. It’s the exact same criticism many had with the loot on the first one, and while it seemed to be solved, it made an unexpected comeback a week away from release.

Still, Vermintide 2 is a fantastic effort that I’m still very much looking forward to, and it’s strengths may be enough to outweigh its flaws when the full game releases on March 8th. As it stands, however, the combat took a clear step back and pushes away players looking for a fun and challenging coop experience, catering instead to “hardcore” players who prefer grind and punishment. There is still time until Warhammer: Vermintide 2 comes out, but with less than a week till release date, these are some very worrisome developments.