A campaign focused DLC for lovers of the Dark Gods 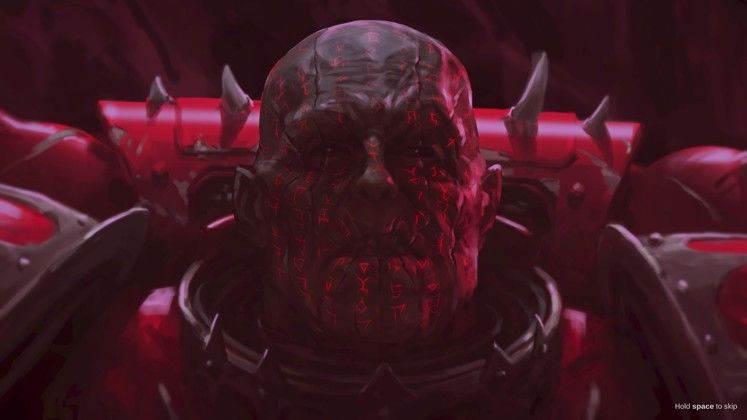 I have a confession to make: I hate Chaos. Not in the sense of a concept – chaos is a part of nature, and it has as much place as order itself – but as a faction, and not because it’s badly designed or boring, but because I can’t help but be a steadfastly good guy.

The latest DLC and first campaign expansion for Battlefleet Gothic: Armada II forced me to don Chaos’ dirty spiky boots, and thoroughly encouraged me at every step to spread pain and suffering through the galaxy. I hated it because it’s Chaos, but I can’t deny as far as expansions go, it’s pretty alright. 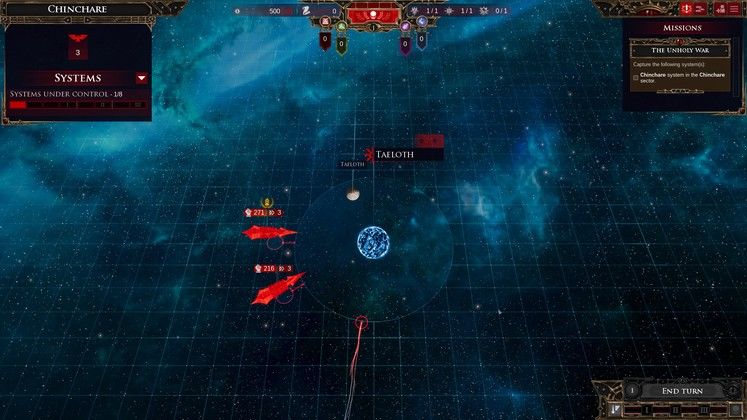 Starting off shortly after the prologue and the Fall of Cadia, the Chaos Campaign gives you control of Malos Vrykan, as he is chosen by the daemons to further their disgusting plans. Tasked with defending an invasion fleet to conquer the foothold system of Chinchare and spreading Chaos’ hold throughout the sector, the new campaign gives players full access to the ships that were already in the game at launch, but adds a new mechanic in the shape of Gifts of Chaos: campaign resources that can be used to court the favour of the Dark Gods by generating status effects or summoning ships.

The new currency adds a small element of character to the faction, and acts as an interesting mechanic for fans of the evil deities, including fan favourites like Slaanesh and Nurgle. The roster of ships is also properly Chaotic, featuring dozens of ships similar to the Imperium’s choice of fleets – a sharp contrast to the streamlined and virtually empty navy variety of Necrons (and to a smaller extent) Tyranids.

As always, Armada’s cutscenes are fantastic, delivering the gross visual spectacle of Chaotic life alongside a consistently remarkable voice acting performance. Character depiction is quite consistent and varied, with some characters being hellbent on vengeance and emotions while others clearly focus on furthering the plans of their disgusting Warp masters. 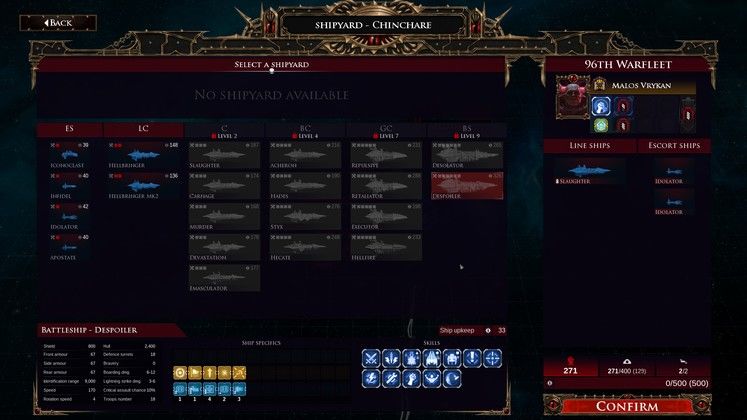 As far as additions go, the Chaos campaign is very much aimed at pure fans. The ships were all in the main game and could be used in skirmishes, meaning most of the price of this DLC goes towards the new campaign and its characters. If you enjoy Armada II’s gameplay and wish you could make the life of everyone in the galaxy rather worse by spreading evil and corruption, this is the DLC for you.

Great if you like Chaos and want to spread the curses of the Dark Gods through all stellar winds.

The contrasting, bittersweet moment when one of my ships exploded, as I lost an asset but the galaxy became safer at the same time. 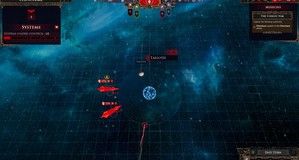