Row, row, row your sub gently down the depths

Diluvion is a game that explores a post-biblical style flood world in a stylistic fashion. The project originated on Kickstarter and is reminiscent of FTL meets the Silent Hunter. The game places you in the role as the captain of your own vessel, you must grow and manage your crew as you search for the secrets of the past in a flooded world.

The game takes its core mechanics from games like FTL and takes inspiration from games like Dark Souls by having difficult combat that focuses on caution, tactics and timing. This is coupled with resource management of things like your submarines air supply and food for the crew.

Set in a world that contains both remnants of modern society like giant sunken tankers but also the left overs of a strange ancient civilisation, the game creates an interesting and engrossing setting and world. The story is linear and while the game has open world elements, there is a definitive start, middle, and end. 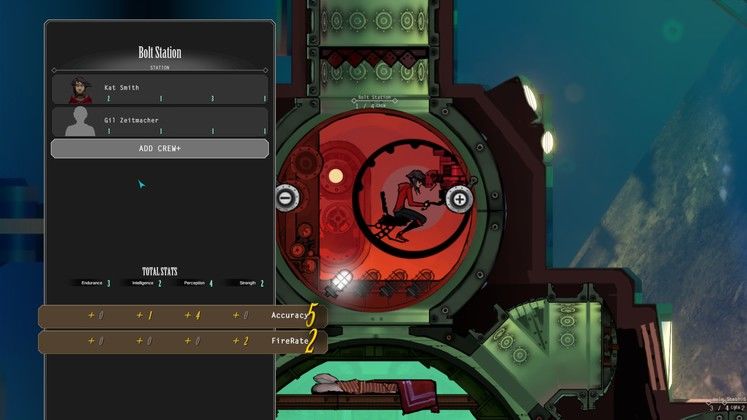 The game world looks beautiful but the entire game suffers from various minor menu bugs, clunky controls and a third person camera that is potentially from hell. Performance wise the game runs well but it’s impossible to overlook the issues that are currently inherent in the game especially when you consider the difficulty of the combat.

Both sound effects and musical score do the job quite nicely here as would be expected from an Tales game. The voice acting is once again on point and the voice actors did a fantastic job of bringing these characters to life.

Diluvion is a charming experience that has plenty of positives going for it. The combat is fun, the exploration is intriguing, if a little disorientating at times. Resource management is a nice addition to the gameplay that keeps traveling engaging and combat rewarding. The atmospheric world mixes open world gameplay with more claustrophobic under water game play. 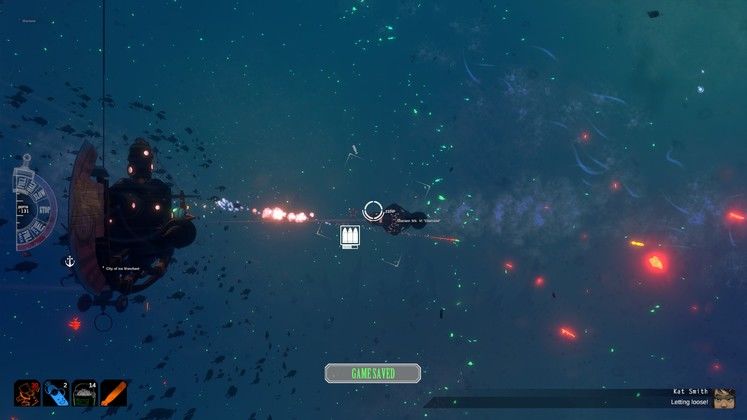 The submarine upgrade system is a nice progression system that allows different styles of gameplay in terms of combat. As you upgrade the size of your submarine, its combat capabilities and stress on resources increases, as will the need for more crew.

Developers Arachnid games have created a world the is full of charm that is very vivid and fun, the game certainly has issues with its technical state and the horrendously frustrating camera but still provides an enjoyable experience.

Destroying enemies with torpedoes and then boarding to pillage loot. Arrrggh matey! 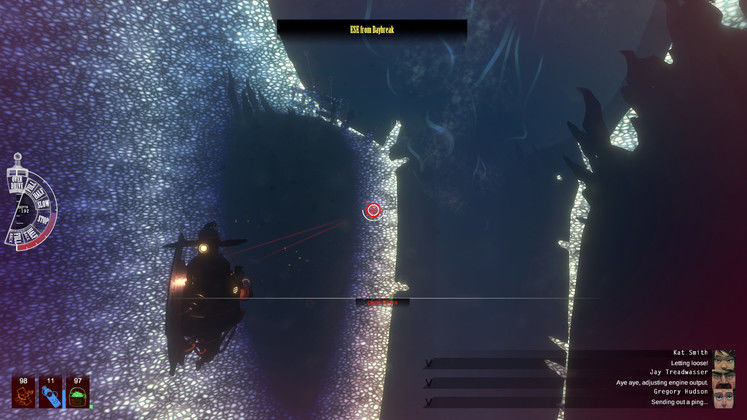 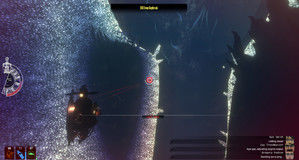