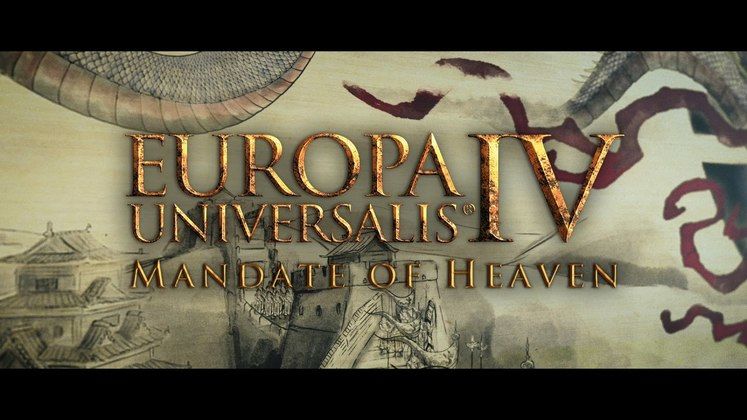 Much of Europa Universalis IV’s content and related DLC has focused on the America’s and the Europe regions, which has given players plenty of content to play through. It would be fair to say, however, that those who enjoy playing as the Chinese dynasties or as the revered Japanese samurai have been neglected for quite some time.

That’s where Paradox Interactive’s latest expansion comes in to save the day. The new Mandate of Heaven DLC looks to provide content and focuses on making significant gameplay changes to the eastern part of the world. Mandate of Heaven seeks to only make playing factions like the Ming Dynasty or one of the Samurai clans more interesting, although the update also contains some interesting changes to the core gameplay.

The most impactful change that Mandate of Heaven has made is to the objective system in the game. This global change effects every faction that fundamentally changes the way the game is played to a degree. With the new expansion, a system of historical ages has been implemented whereby each historical age has objectives to meet. Should you meet these objectives, you can declare a golden era for your empire that grants huge bonuses. Previous to this you would basically plan your own objectives leaving players with little direction, but these new systems give you more focus and helps the gameplay feel less aimless.

Coupled with the new historical ages system is the new diplomatic macro builder that allows you to easily manage diplomacy. Instead of trawling through menus upon menus of each different faction, you can now view all the available diplomatic options with an easy to use interface. While by no means a game changer, it’s a quality of life issue that makes things much smoother. 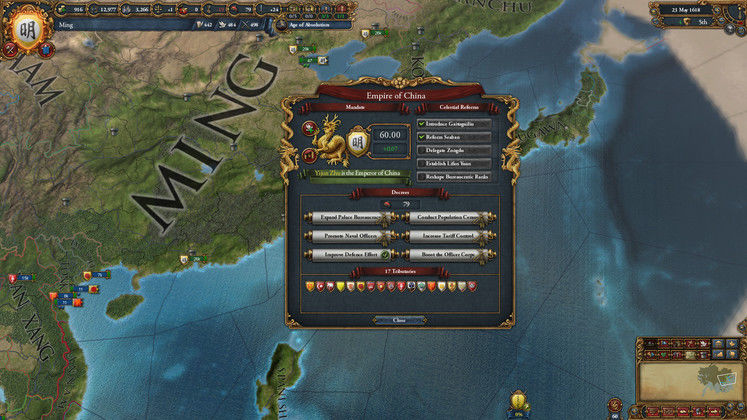 In terms of the eastern content focus, China receives a faction overhaul. For the Ming dynasty, gameplay mechanics have been changed and added to give players more control over the dragon throne. It works similarly to the changes that were made to the holy roman empire back in the day. The Ming Emporer is now able to govern the country more effectively and the new objective system helps trigger the mandate of heaven event, plus its related bonuses more easily. Playing as China feels more unified and focused, abd the direction and style is a more singular version that works well.

Feudal Japan has also received a similar change with the Shogunate playing a more important role. Daimyos can now be issued orders and while you are always accountable to the Shogun, you have the freedom to wage war or use diplomacy as you see fit. While the Shogunate changes work well the changes to the Ming dynasty have one particular drawback, playing against Ming is now ridiculously difficult. The entire faction is completely overpowered in the current build. 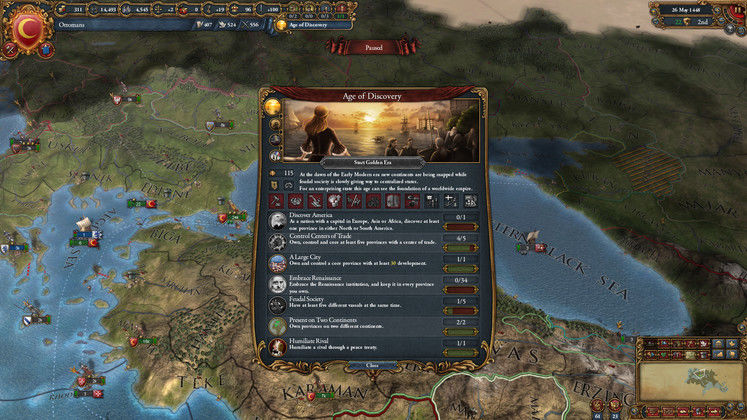 The game still runs smooth as ever and the constant patches have left any performance drop a rare sight to behold.

Mandate of heaven provides some great changes and updates but it has brought its own set of issues that need patching out. The diplomatic macro builder and the new historical ages system both are the standout changes by a large degree. The faction changes are a nice framework for future improvements but cannot be left as they currently are with the balance changes involved. 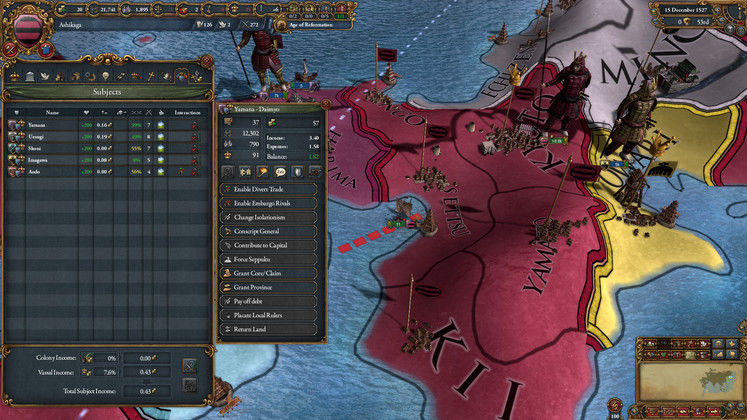 Nice content updates that have added some unique issues, overall a solid update that is a little pricey for the meal.

Europa Universalis IV: Mandate of Heaven can be picked up on GMG for £14.99 USD. 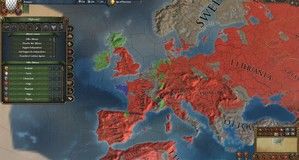