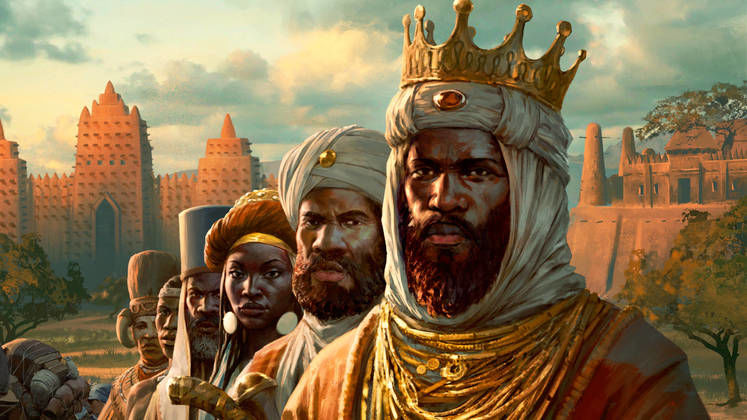 In some ways, a Paradox Immersion Pack is basically a guarantee of mediocrity, something for only the most die-hard fans and players seeking achievements. In others, they open up the world and give veteran players more depth to their favourite nations and new ways to play the game.

It is hard to say where Origins lies, with the key features being a selection of missions for a handful of African nations alongside some new sprites and a couple of new songs.

One issue I find with this is the still present feeling that playing an African nation is the same as playing a European one - there is no flavour or real difference in how the game plays out, from trade to diplomacy to war, it’s all the same. Spy Networks and Claims, Exploration and Colonisation, no difference worth noting… they even have Estates…

Not only is this boring, but a clear disservice to an entire continent. EU4 has been out for long enough to have created a bit more variety in play styles. Of course, EU4 has Europa right there in the name and is still the central theme. However, if you are going to create an Immersion Pack for Africa, surely it could comprise more than mission trees that are largely irrelevant to gameplay. 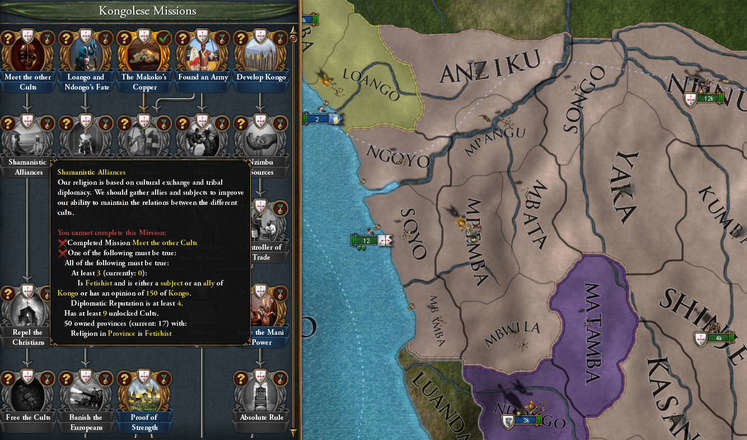 These additional mission trees are mostly on par with their European counterparts, with objectives ranging from what you will achieve randomly during a standard playthrough - conquering your neighbours - to slightly more specific goals such as proving your strength against the West.

That said, the missions do feature plenty of flavour based on historical details and for players who enjoy progressing through the tree, using them as a guide for their development, these might be of good value.

The additional sprites are nice, but as with most players playing from a bird’s-eye view, you rarely get to soak in the details. I can’t help but think their art team would have a more positive impact working on region-specific UI, clunky borders, or where rivers suddenly turn into seas. 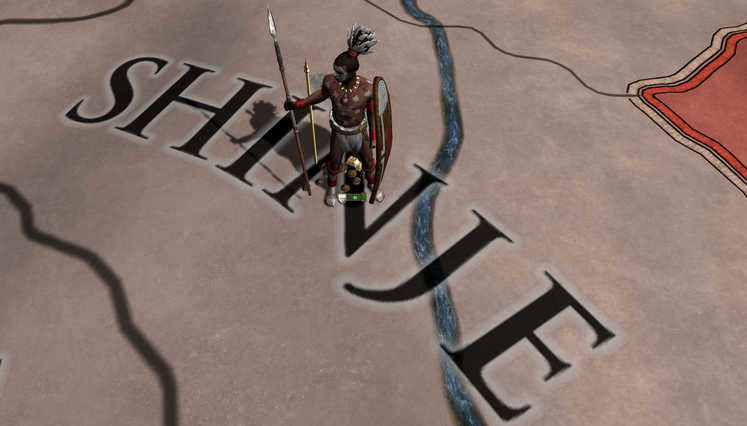 The new Judaism mechanics could also be worth it for players interested in following the Jewish faith and having a more immersive experience. The basics of Judaism here are similar to the Protestant mechanics and include Aspects split between the different monarch point categories.

The Administrative Aspects unlock Festivals, and while they aren’t anything special, they can provide buffs to your country like lowering unrest or decreasing technology costs. We can find many of these bonuses in other parts of the game, but having another way to activate or even stack them can be useful.

Diplomatic Aspects focus on permanent bonuses to, you guessed it, diplomatic relations and tolerance of faiths. These can be good, especially considering most players never waste their Idea slots on religion.

Military Aspects are also rather powerful, offering a heavy reduction in land attrition or increased morale which can turn the tides of many a war, especially when combined with similar bonuses from other sources. 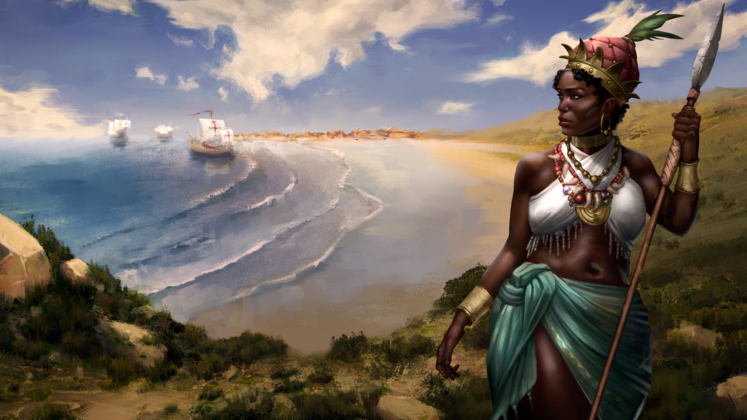 The Origins DLC isn’t the only thing releasing right now, and patch 1.32 is Paradox’s latest attempt to crush the bugs that have been building throughout EU4 for nigh on a decade. This free patch includes lots of changes that most will welcome, but only time will tell if they have succeeded in not replacing old bugs with new ones.

After the disaster that was the 1.31 patch, the new Tinto studio has a lot to prove, and while I could play through a non-colonial Leviathan campaign without more than graphical glitches, many players experienced game-breaking bugs that crashed and corrupted their saves. I suspected this was down to interactions with specific DLC I never bothered with, but there is absolutely no excuse for such instability after so many years of development.

Many of these fixes are behind the scenes and unlikely to be noticed by most, though some are more obvious than others. Take war, for example, where enemy AI now has a love of chasing down weak armies and bringing them to battle. While these pursuits feel more realistic and challenging, players can also exploit them to lure armies away from key points with a small sacrificial force.

We can also see fewer peacetime mercenaries in the employ of the AI, as they now disband units properly when they are no longer needed. From observation, this appears to have fixed the issue I often saw with countries - especially England - constantly having hordes of mercenaries stood idle.

Looking at the patch notes and game files, we find plenty of additions to make modders happy as well. Paradox has created several new triggers and modifiers, allowing for the changing of more variables. These are always valuable and could lead to some good community balance mods going ahead.

Along with the fixes and new modding options, there have also been some much-needed balance changes, including a personal pet peeve of mine, War Score, Aggressive Expansion, and Overextension. It is now easier to take and hold more provinces than before, which helps deal with the increase in the number of provinces over the years.

Being able to actually claim territory I had captured in a war without it creating an immediate regional coalition against me. They’re all mine, so gimme, gimme, gimme!

The Origins Immersion Pack isn’t anything special. Whether it is worth it to you depends on if you’re interested in taking an African nation through the mission trees or want to play a fleshed-out Judaism.

The free patch that goes along with it, however, should be welcomed by everyone, especially if it ends up doing what it says on the tin. From our limited testing, this seems to be the case, including a noticeable performance increase from 1.31. 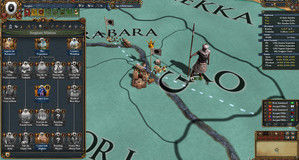