The flowers are still standing 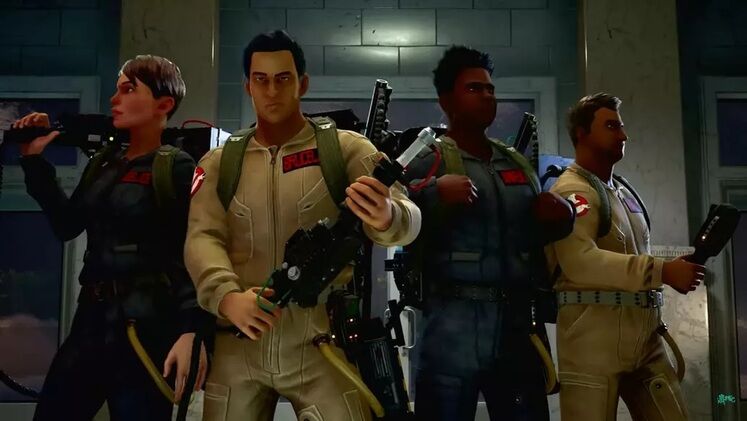 Being a child of the Eighties, I’ve been a fan of Ghostbusters for more or less my entire life. From the original masterpiece and its hit-and-miss sequel, through the likes of The Real Ghostbusters, up to the much-maligned 2016 Reboot and the excellent Ghostbusters: Afterlife, I’ve enjoyed pretty much every movie or show that has carried the branding. Yet, there was still a certain amount of trepidation regarding Ghostbusters: Spirits Unleashed.

Ghostbusters games have largely been a different bucket of ectoplasm. 2009’s Ghostbusters from Fireforge Games and Activision is probably the pick of the bunch, while everything since has been decidedly sub-par. This makes it all the more surprising and satisfying that Illfonic’s Ghostbusters: Spirits Unleashed is so compelling and, well, authentic.

Coming from the creators of Friday 13th: The Game, Spirits Unleashed takes the form of a 4v1 multiplayer game. Four players take control of the unique rookie ‘Busters, while one player controls the ghost. Arguably, the latter is more fun, as the onus here is on scaring both the Ghostbusters and the NPC pedestrians while generally wrecking the place and making a mess.

It begins with an introductory cutscene featuring Winston Zedmore and Ray Stanz (voiced by Ernie Hudson and Dan Aykroyd) welcoming you to the Ghostbusters. The story is set a few months after the events of Afterlife and the outfit is back in business, recruiting new members to keep the city of New York safe. After a quick tour of Ray’s Occult Books and the legendary fire station headquarters, you get to customise your ‘Buster with a range of cosmetics, with more to unlock later. 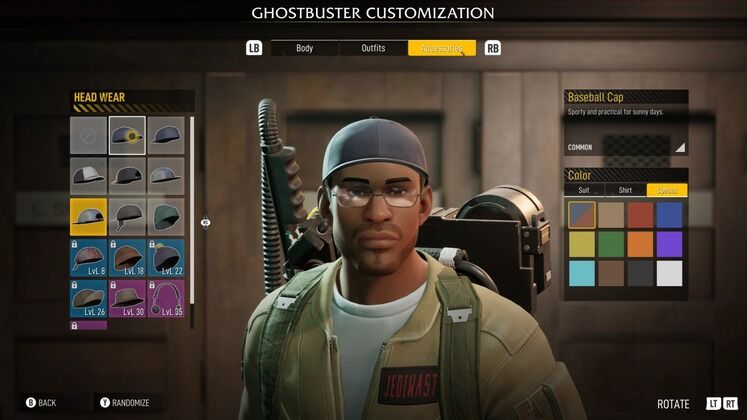 A rudimentary training range in the alley between the two buildings allows you to test out the Proton Pack and Ghost Trap, which immediately feels satisfying. The Proton Pack kicks like a mule, forcing you to wrestle with the energy stream in order to tether each troublesome terror. Slapping the left trigger to kick a trap under a struggling spirit and drag them, thrashing and growling, into the light beam is always incredibly cathartic. More than anything, this element makes you feel like a real Ghostbuster, and never once did it come close to getting stale.

The hunt for the ghost itself through missions can take some time though - especially when you’re up against a talented player who knows how to scare with style. Pressing Y (on an Xbox controller) switches to your P.K.E meter, which lets you track errant spirits through each haunted residence. From hotels to shopping malls, each environment has a ton of places for a ghost to hide, as well as a number of items to possess and influence. As you follow the meter, you’ll need to be on your guard for sudden jump-scares and ectoplasmic attacks. If one of you is downed - for example, you can be heavily slimed by the ever-detestable Slimer - a teammate will need to revive you. There’s something almost like Left 4 Dead at play here, as you’ll need to stay together and work as a team to end each haunting before the ghost takes over altogether.

NPCs can be calmed down with a simple timing minigame, which adds to your overall score at the end of a mission. This score is adversely affected if members of the public are forced to flee in horror, or if you happen to, say, cut a valuable painting in half with a runaway energy beam. Played solo it’s certainly still fun, but Ghostbusters: Spirits Unleashed is by far best enjoyed with friends. Unless, of course, you’re playing as the Ghost. 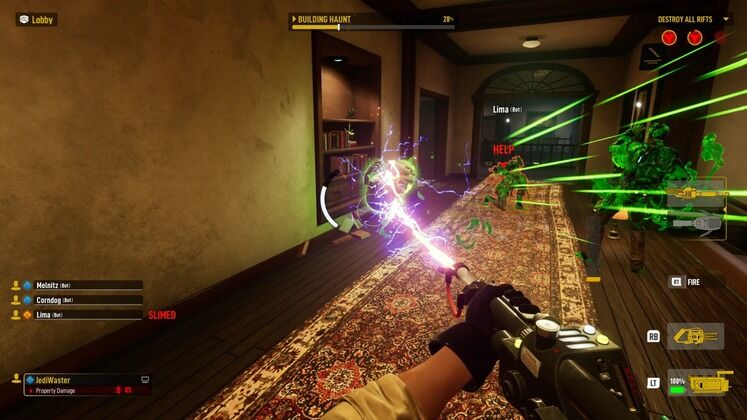 In this instance the focus is on causing mayhem, staying hidden and only coming out to strike terror into the hearts of civilians or pick off straggling ‘Busters separated from the group. Your goal here is to fill the Haunt meter and, ultimately, scare everyone away so you can claim the place as your own.

For either side, there are plenty of cosmetics to unlock such as ghost skins and outfits for the Ghostbusters. You can unlock hats, gloves, new coveralls, eyewear, and various accessories to personalise your avatar. There are no microtransactions in sight, thankfully, and you can unlock everything you see by playing the game. 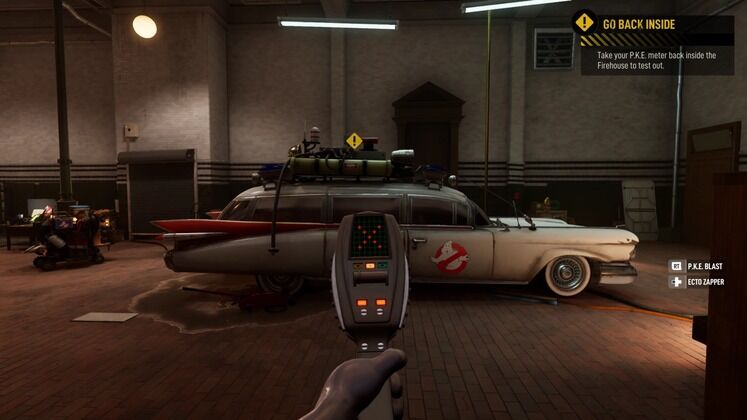 The story will take around 6 hours to get through, and is spread out into cutscenes that trigger roughly every five missions. It’s nothing particularly exciting, but it feels incredibly faithful to the universe, with callbacks, in-jokes, easter eggs, and of course, the undeniable charm of both Hudson and Aykroyd.

Illfonic has done a wonderful job of capturing the Ghostbusters magic, and not just in fan service elements like the amazing score, or nostalgia-bait visuals. It’s a well-balanced action game, too, and everything feels just as it should. Whether stalking the ghost with the P.K.E meter or working with friends or the AI to wrestle a wailing poltergeist into a well-placed trap, Spirits Unleashed feels like a truly authentic Ghostbusters experience. It’s certainly much more enjoyable with real people, and the story isn’t anything to write home about, but it’s still arguably the best Ghostbusters game so far.

Ghostbusters: Spirits Unleashed is the closest we’ve yet come to an authentic Ghostbusters experience. Undoubtedly better with friends, it’s still a genuine thrill to play alone - especially if you’re the ghost.

Sliding a trap under a struggling ghost and slamming that pedal down just before it breaks the tether. 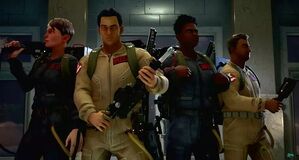