A real remake in a world of shoddy remasters 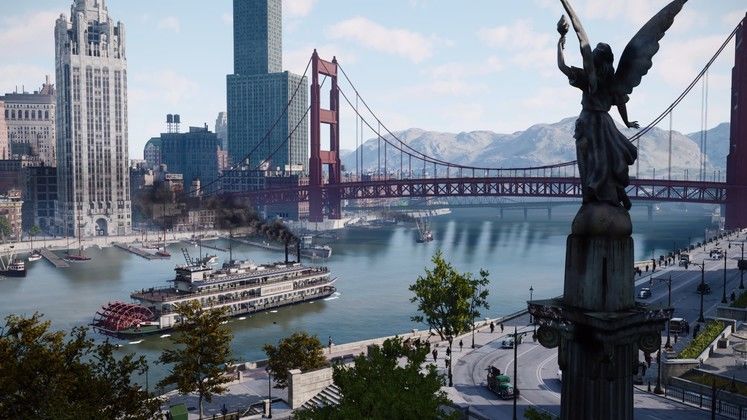 For the first time in what feels like forever, a video game title got a bonafide remake. Forget all the “remasters” going around which simply replace 1080p textures with 4K textures and call it a day – Mafia: Definitive Edition is a real remaster, touching every single pixel and soundbite of the original and turning the 20-year old title into a completely new experience.

Mafia tells the story of Thomas Angelo, a cab driver turned mafioso through a series of twists of fate and life choices. Throughout the heavily scripted campaign, you will drive, brawl, and shoot your way through the open-world city of Lost Heaven as you experience Tommy’s journey from honest wheelman to made man of the Salieri crime family. 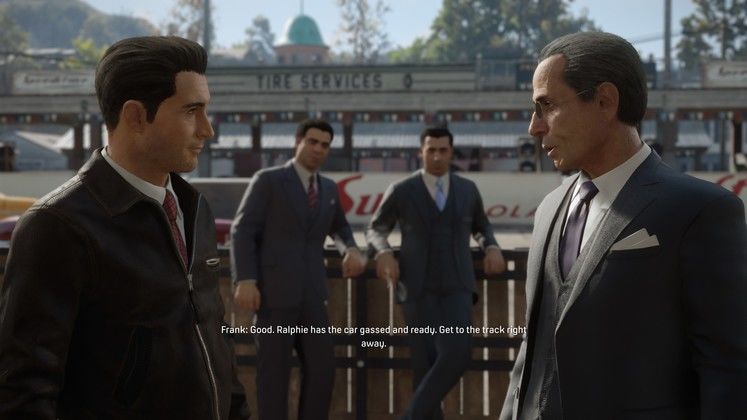 The first thing to know is that while Mafia was rebuilt from the ground up both technically and gameplay-wise, it’s still the same game – the story beats, characters, and plot are largely unchanged, as this is still a Mafia title but in a much neater package. The second thing to know is that the game looks gorgeous.

Mafia 1 was famously known for looking terrible and playing worse, but the remake not only fixes that: it also ends up making a better game than Mafia II (we’ll ignore Mafia 3 since that one wasn’t really about the Italian Mafia). Moving, shooting, and especially melee are vastly better than Mafia II, allowing you to use revolvers, pistols, submachine guns, and baseball bats to take out enemies. You can also vault over objects and take cover behind surfaces, which are quite snappy both in animation and control. 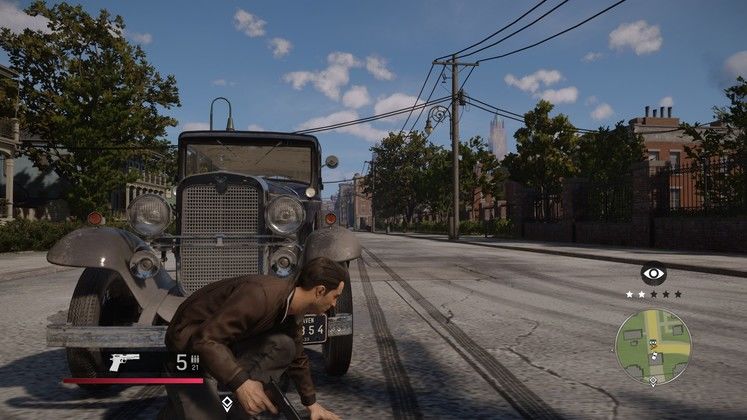 In typical Mafia fashion, the campaign is a very long, extremely linear slog with severe pacing problems, which is great only for those that want to feel like they’re in a mafia movie instead of playing “oldies GTA”. I’m not a fan of that slow approach to storytelling, where the game straights up forces you to stroll instead of running in a lot of areas and puts you behind the wheel of cars that can never go above 30 or 40 mph, but that doesn’t mean the story itself is bad; in fact, I had a really good time and the new graphics and gameplay gave me a much bigger stamina to see this game through than Mafia II Remaster did.

Outside the main campaign, you also get a free ride mode that allows you to freely access a number of outfits, cars, and weapons and to roam around Lost Heaven to your heart’s content. The city itself is drop-dead gorgeous, with architecture that will make you swoon and a sense of scale that most games only dream of achieving. Mafia has as much verticality in gameplay as an A4 paper sheet, but the buildings and avenues manage to avoid that “cardboard box city” feeling that every single open-world game aside from Spider-Man 3 and Prototype 2 managed to avoid. When you look at a skyscraper in this game, you actually feel dwarfed by its size. 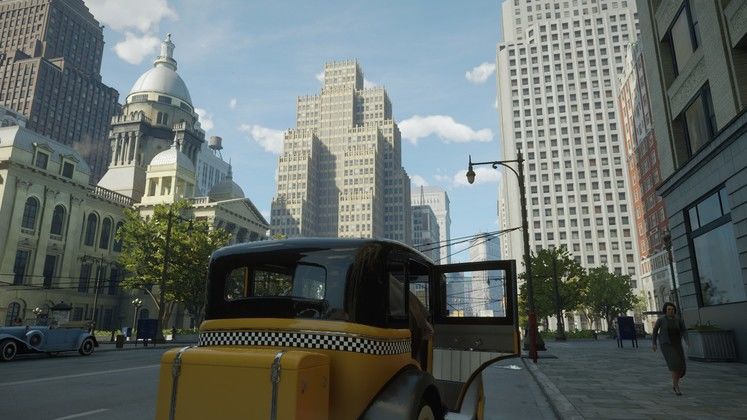 While the graphics and the actual gameplay are far better than all its predecessors, Mafia is obviously not perfect. My biggest gripe with the game – aside from restricting player movement to a walk in sections for no reason – is the driving. The game’s simulation is actually quite comprehensive, with modular damage and even an RPM gauge, but almost every single vehicle suffers from an understeering problem.

The handling problem feels like more than just a desire to emulate 1930’s automobiles, and it crosses over into badly balanced territory so much that it makes half the game a chore. There are a handful of missions that involve driving cars at high speeds under the pressure of a timer (including a bona fide race), and the understeering is so pronounced that those missions turn into an exercise in frustration. Casual driving actually feels nice and weighty, but the moment you are forced to accelerate past 20mph and take a sharp corner, you will curse the game. 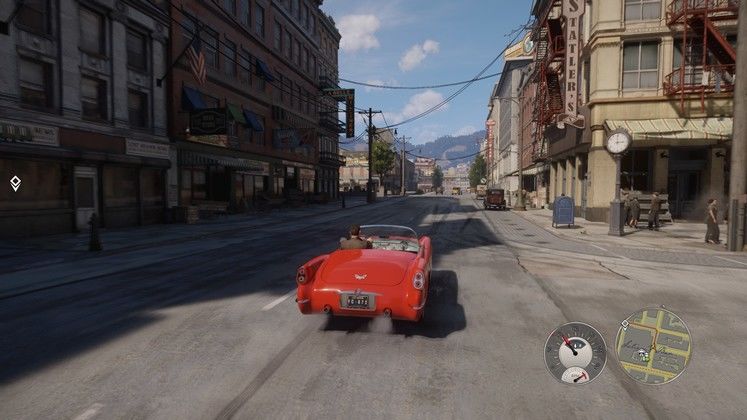 Still, the rest of the game is surprisingly solid. Character and car models are surprisingly tight, performance in 4K is really good for such a good looking game, and you can even customise the story mode difficulty and simulation settings, from the way cars’ gear change is handled to police response to minor infractions such as speeding. It feels like the developers listened to some of the biggest complaints about not only Mafia 1, but also 2 and 3 while updating this 18-year-old title.

The most important thing, however, is to know what you’re getting into. This is not “GTA in the 1930s”, but a linear adventure story that happens to be set in an open-world. Mafia has a deliberate pace full of story beats and very little player agency, as it is meant to feel a little bit like playing a character inside a (very long) mafioso movie. If you’re up for that but, you should give this game a shot regardless if you have played the original or not; there are few remasters that so thoroughly updated a title - let alone make them better - and Mafia: Definitive Edition is a bonafide new experience.

A real remaster that thoroughly updates an 18-year-old title into a proper next-gen game, and actually makes it better than the original.

Driving through the bridge and the waterfront at night is always uniquely special. 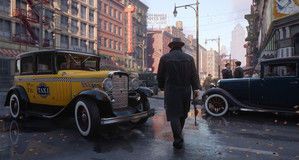