The Ambitions gets more ambitious

If you weren’t aware by now, I love me a good grand strategy game. I especially loved the setting in another game I recently reviewed from Koei Tecmo called Romance of the Three Kingdoms 13, and the new Oriental Empires game, both of which are set in ancient China. 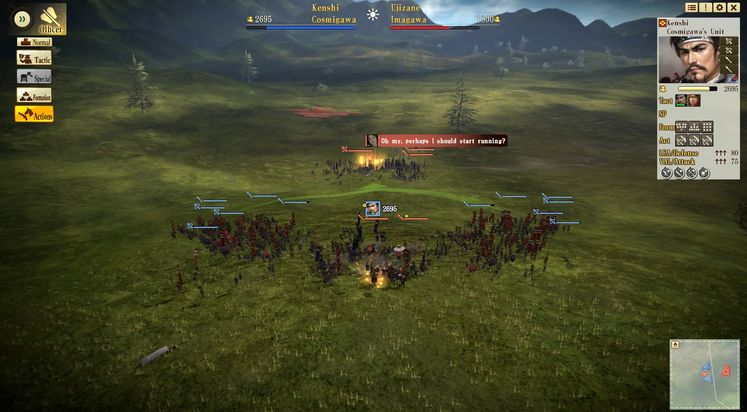 Right next door to ancient China is Japan, if you skip a few hundred years and then some, you’ll end up in the Sengoku period, commonly known as feudal Japan. Sengoku Japan has long been used in video games, and as a teenager I thought games like Samurai Warriors, Way of the Samurai and Total War Shogun brought the most kick ass warriors in history to life.

The Ambitions gets more ambitious.

Nobunaga’s Ambition Sphere of Influence Ascension can’t be faulted from a visual performance standpoint, the game runs smooth and looks great throughout. The only real criticism is the lack of textures for units in battle when you zoom right in. Other than that however, the games art style, hand drawn character portraits and great landscapes are all top notch.

Ascension is a fantastic stand-alone that is a superior game in every way to its predecessor. It’s perfect for both new players and veterans and both with have plenty of content to get their teeth into. 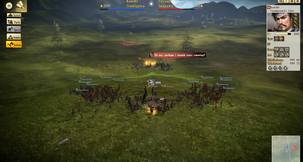