One of the only RPGs released in quite a while...AND its based on the same graphics engine as Half-Life 2. How good is this game? Find out 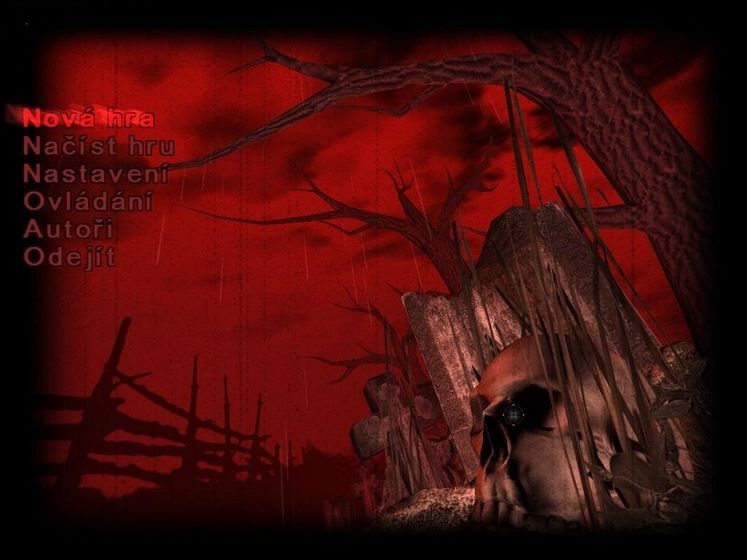 Vampire: The Masquerade Bloodlines (henceforth VTMB) is a rare gem in our modern PC market. These days, MMO and RPG seem to be connected. Finally, an RPG that provides what PC RPG addicts have been clamoring for all these years; an immersive singleplayer experience that plays well and has a deep and satisfying story.

Before you start the game, you’ll get a chance to configure your character. You’ll pick your sex, your vampire clan, and your stats. Unfortunately, you do not get to determine your appearance; it’s predetermined based on which clan you pick. The story in the game starts you off as a recently embraced kindred. However, your sire did not seek permission before transforming you into a vampire, and thus he suffered the consequences. More or less an “illegal” vampire, you are given a second chance by Prince LaCroix. After explaining some basic rules, you are thrust into the rich world of VTMB. You start off in Santa Monica, and the first thing you will notice is that this game is extremely immersive. If you turn on the radio, you will hear an entertaining radio show featuring a sexy-voiced talk show host. If you turn on the TV, you will be treated to a news broadcast that will convey to you some of the finer points of the story. 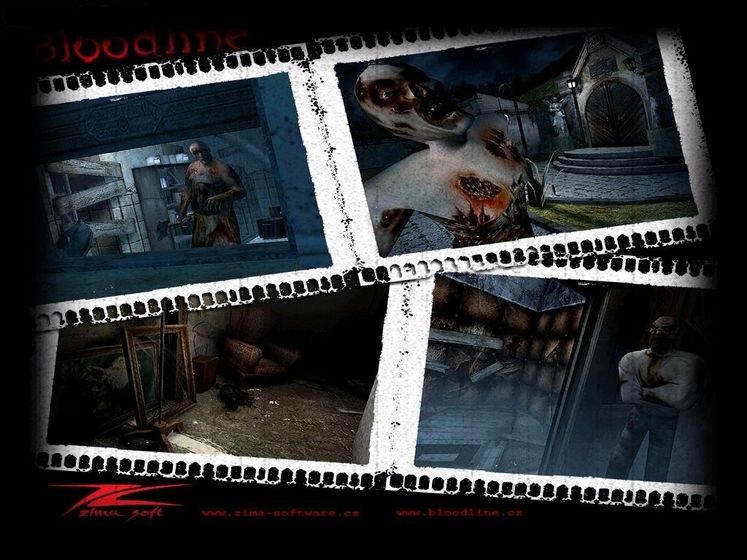 VTMB makes a point of explaining all the interesting parts of vampire culture, too. These are usually conveyed through the somewhat lengthy loading screens between environments. The rest of the story will follow your created character through a journey of proving his or her self to the Prince, and all the crazy things you’ll do along the way. The quest-based story is mostly conveyed through characters that you meet. These characters have incredible facial animation, mostly thanks to the Source engine (also used in Half Life 2). There are some engine rendered cutscenes, but these are not very smooth at all, and only serve to take you out of the experience.

The graphics in the game, despite being rendered by the Source engine, are unfortunately not that impressive. The textures that decorate the wide variety of environments you traverse are not outstanding. They’re not bad or anything, but Half-Life 2 used the same engine and the textures there were beyond description. The upside is that there is a very large amount of them, so you won’t necessarily be seeing the same textures over and over. Characters are well modeled, especially their faces. When you talk to a character, and it zooms in on their face, you will see a very big strength of the Source engine. The characters’ faces look and display facial expressions extremely realistically, albeit not quite as good as Half-Life 2’s. 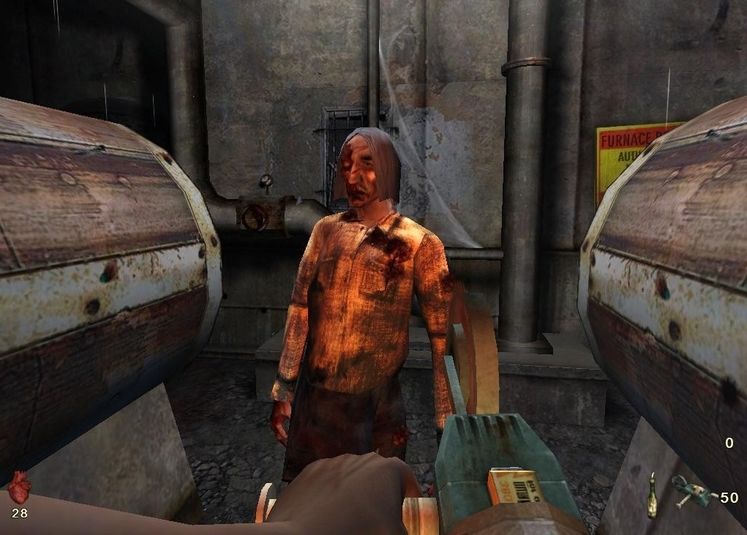 The graphics tend to be a little buggy though, especially when the models are in motion. As early as the first cutscene, you will notice the models sometimes gliding over the floor, or not performing their animation, or even just bugging out. If you end up playing as a woman with a long dress, that dress will end up exhibiting some of the weirdest physics ever. It will spaz all over the place while you watch in disbelief. Also, when you’re attacking an enemy (namely in third person) the two of you will perform some kind of sick modern dance routine as the models exhibit confusion as to what they’re doing. It’s too bad that they didn’t spend more time ironing out these graphical glitches, especially when it’s built on such a wonderful game engine.

All of the sounds in the game are very well done. The voice acting is superb with only a few exceptions. What really makes the sound design stand out though, are the ambient sounds. At one point in the game, you will be in a haunted mansion. I must say, thanks to the sound design, that part of the game was far creepier than anything in Doom 3. You will hear soft whispering warning you of impending doom, and gloomy music that will raise the tension. I don’t want to spoil anything, but the spooky factor is on par with Silent Hill and Resident Evil. The rest of the game is accompanied with appropriate music and sound effects. If you go into a club, you’ll hear some appropriate dance music blaring in the background. When you’re battling enemies, your weapons will clash against each other and produce hard-hitting sound effects. Overall, this is one of the more polished parts of the game. 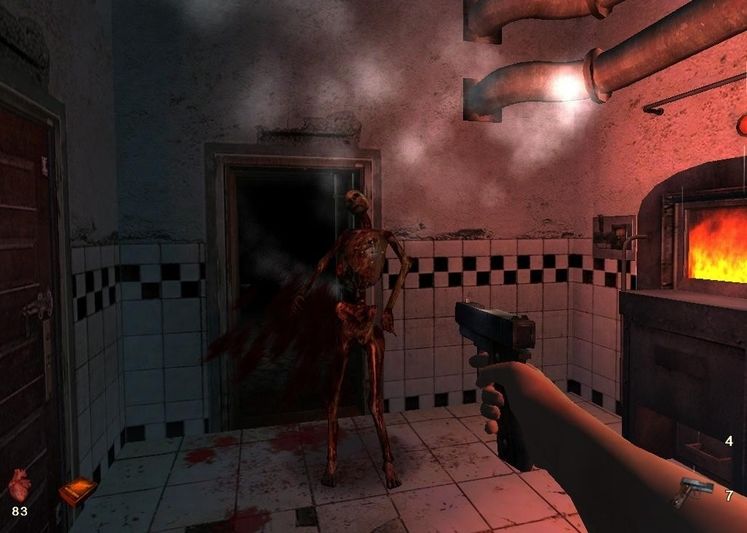 The gameplay is excellent, and will keep you intrigued for the duration of the 30 hour journey. The game takes place in Los Angeles, and will take you through four different parts of it. At first glance, the world is enormous. However, as you grow accustomed to it, you will realize it’s not quite as big as you first thought. Still, it’s a world filled with tons of different characters and locations to explore. It won't be long before you realize that the game is more of an adventure than an action RPG.

As you traverse the cities and pick up a large variety of quests from the superb cache of characters, you will find yourself doing battle fairly often. However, the combat element of the game isn’t that exciting. You have a choice between melee and ranged weapons, but the ranged weapons are severely underpowered. Using guns against enemies isn’t effective at all because they don't do as much damage as melee weapons, and they’re fairly hard to aim. Furthermore, you can’t attack multiple enemies or knock them down. This is not a great thing to realize halfway through the game, but it's worthwhile to play through more than once anyway. There are several endings that you can get depending on the choices you make in the game. 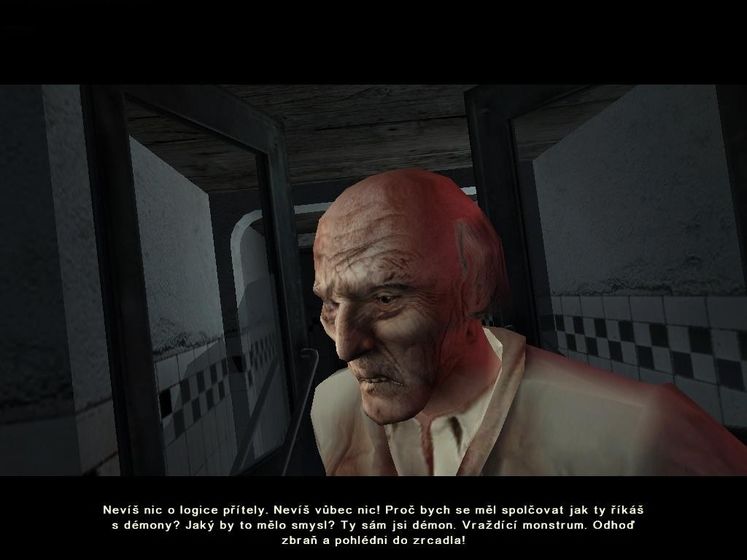 Besides combat, there are a lot of other elements to the gameplay. Most importantly, you can explore the grand city of Los Angeles. The VTMB universe is a rich one, and you will find plenty of satisfaction in exploring the world and finding all kinds of new places and characters. Some of these places will be initially closed off, but as you progress through the overarching main quest, you will find the environments becoming more and more accessible.

To navigate these locations, you will likely have to make use of several skills of your character. Namely, lockpicking. Yes, no matter what character you create, they will have the ability to open any lock as long as they have a lockpick and sufficient skill to overcome the lock. However, lockpicking will not always be enough. For example, you may come across electronic locks and you would have to use a computer to unlock them. Just booting up the computer won’t be enough, of course. You’ll have to hack it. This is another important skill in VTMB. All characters naturally have this skill, just like lockpicking. Once you hack a computer, you’ll have a variety of options. These often let you get trivial information like a doctor’s notes about patients or emails. These things immerse you into the experience flawlessly. 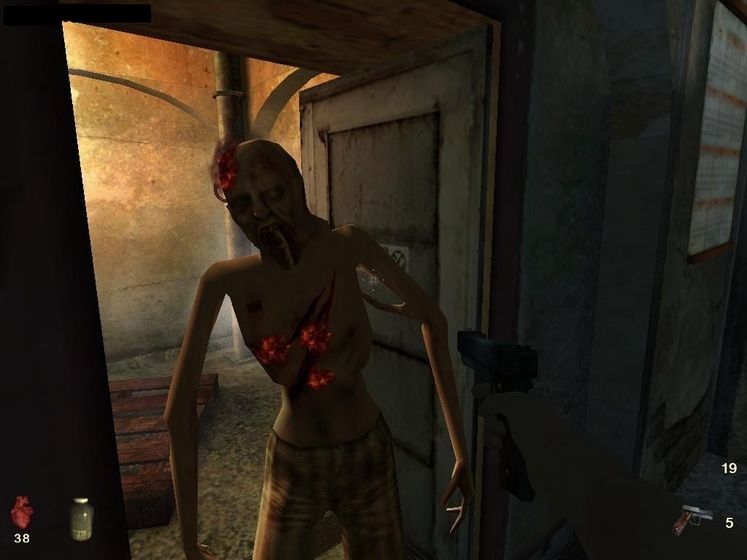 The majority of the game will have you going from character to character, completing quests. These quests can be anything from simple “go there and fetch this” quests, to complicated multipart quests. Some of the missions will even involve stealth, which will be made easier by your vampiric powers. Each clan of vampires has specific abilities that you’ll be able to utilize. For example, you can use an ability that will make you completely invisible. These abilities require blood, which you will be able to easily acquire from any poor human that crosses your path. Feeding is also good to speed up your health regeneration, although your health will regenerate automatically without it, albeit slower.

Unfortunately, the gameplay is far from flawless. In the retail version, there are a handful of quests that are completely broken, and will prevent you from progressing further. Although a large part of these were fixed by patches released shortly afterwards, they should have really done more bug-testing before shipping this game out. If you get this game and you don’t have an internet connection, you will be out of luck. Finally, there is unfortunately no online cooperative mode, which admittedly wouldn’t have worked that well in such a story driven game. 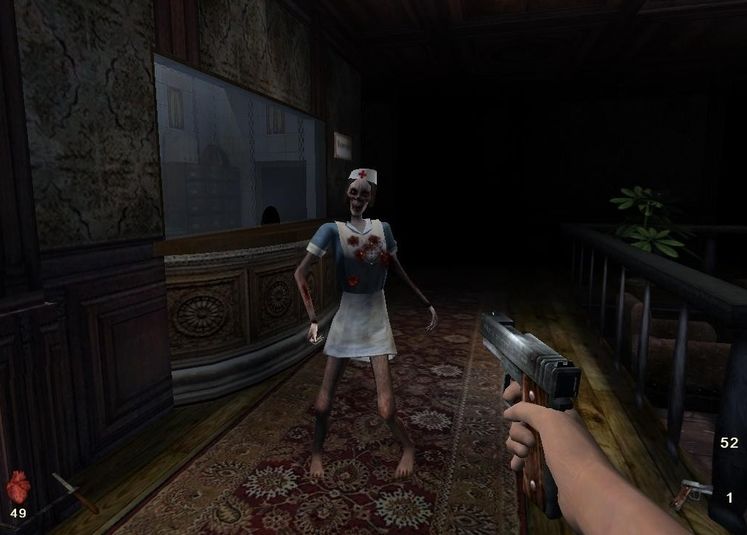 Overall, if you enjoy a great story and like to explore a rich world, you will like this game. If you like adventure RPGs, you will like this game. However, if you’re an action junkie, you will find little to enjoy in the clunky combat. Also, make sure you have access to an internet connection so that you can get the patches in order to make this game a little closer to what it should have been. Had all the problems been ironed out before this game went retail, it would have been a lot more impressive.

Click on the picture to enlarge it Overall, if you enjoy a great story and like to explore a rich world, you will like this game. If you like adventure RPGs, you will like this game. However, if you’re an action junkie, you will find little to enjoy in the clunky combat. Also, make sure you have access to an internet connection so that you can get the patches in order to make this game a little closer to what it should have been. Had all the problems been ironed out before this game went retail, it would have been a lot more impressive. 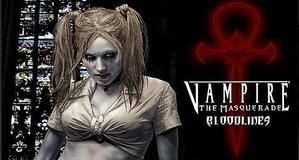