The Best Adventure Games on PC

Adventure Games have been around long before I was even old enough to pick up a controller. Video games leave a long impression on fans, either leaving them feeling intense emotions or throwing a keyboard across the room out of rage. Games have evolved over time to adapt to the ever evolving industry. No matter if we are roaming through a dark, cob-webbed dungeon or walking through the forest as the sun pokes through the green canopy… we are ready for whatever adventure is in front of us. With that in mind, let’s look at some of The Best Adventure Games on PC. 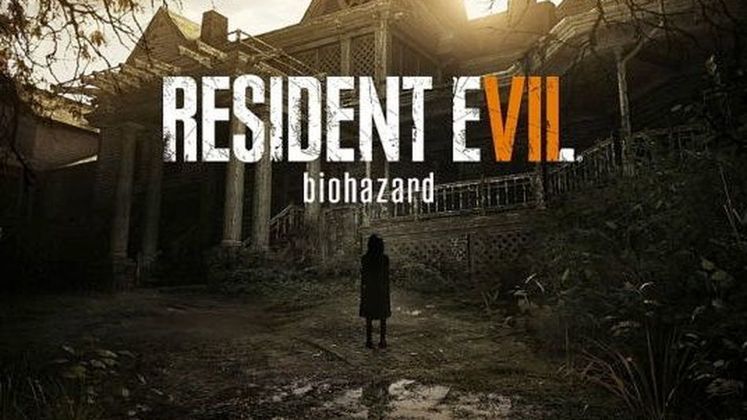 Resident Evil has been notoriously lacking the past few installments, but with 2017’s RE7: Biohazard the franchise was reborn. Regardless of the innovative VR support, this game is creepy as hell. The game starts off a little slow, but that’s due to the story. Exploring and laying out your surroundings are the best way to survive because sometimes running like hell is the best way to escape. You won’t be in Raccoon City, and you won’t be wandering around aimlessly looking for ammunition. I won’t ruin the surprises you’re in for, but be prepared to scream at extremely high octaves. 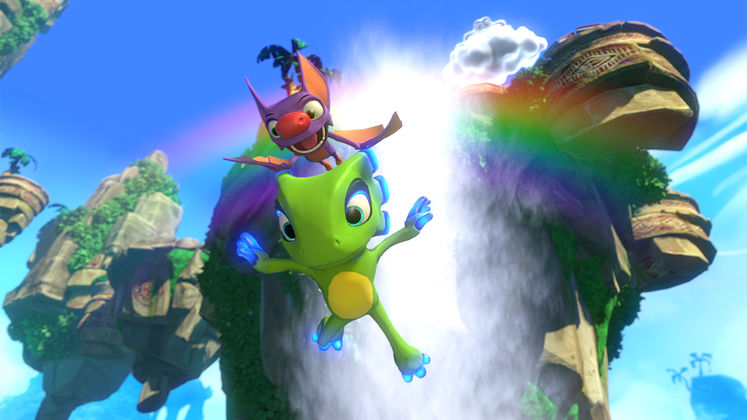 One of the freshest additions to this list, Playtonic Games' managed to reunite the best of Rare together for a revival of the classic adventure genre. Following on from the point n' click adventure games of the DOS/8/16-Bit eras, the 'adventure game' genre became synonymous to that of 3D open-space collectathons like Super Mario 64, Banjo Kazooie and Spyro the Dragon. There were countless other variants to spawn as we inched into a period where the formula grew stale. Since then, however, the urge to return to the basics has grown - with the answer being not a remake or remaster - but a spiritual successor to one of the classics.

Yooka-Layle has been a little hit n' miss for some; but its garnered incredibly positive reviews even with some lacklustre critic reception from the start. The reason? Because it captures the heart of the N64-era so well. Most critics still felt like the formula was as stale as the late 90s highlights - yet that's exactly what the fans wanted. So, if you're after a return to your childhood or a call-back to the dawn of 3D gaming Yooka-Layle seems to hit the nail on the head. 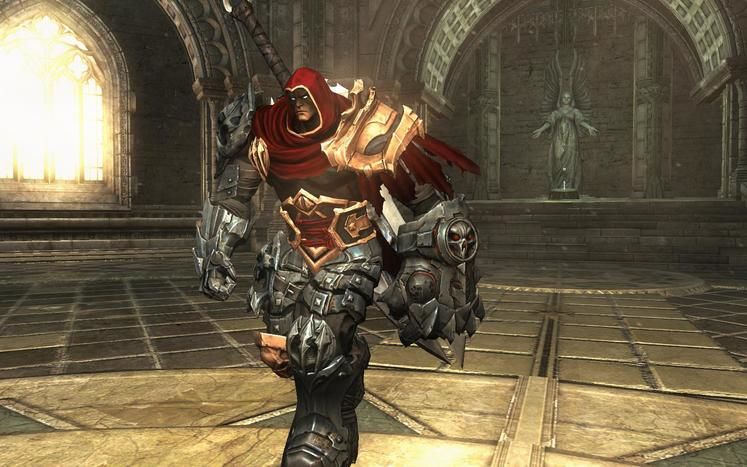 Some might consider this more an Action-RPG more than anything - and they're probably right - but you've no doubt heard the comparisons of this to Nintendo's own The Legend of Zelda. The people don't lie! Darksiders really does call back to a highlight of the adventure genre and happens to be the closest thing to a Zelda title we'll likely get on PC.

Because of that, we feel Darksiders truly stands out as an adventure game of choice. It's considerably darker than most others, but in a way that isn't designed to play with your heartstrings. That means you can focus more on slashing your way through its gothic setting without worrying too much about the complexities of life. It's an adventure of design over story, and one that's welcome when you're not quite feeling the need to ride an emotional rollercoaster. 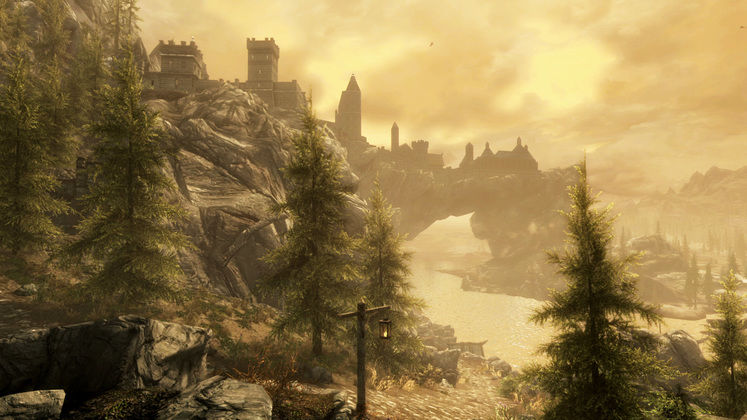 Yes, we know you've all heard of this one already - but it's a high-point of adventure games as a whole. We could have picked something like The Witcher, but being your own character helps with the whole immersion of a good adventure game, we fell. The Elder Scrolls V: Skyrim set a new standard for open-world RPGs when it released way back in 2012 and still manages to stand the test of time even today.

Sure, the story still isn't a massive selling point - but a delicate blend of wonderful music and varied landscapes mean that - especially when paired with the endless mod support - make the lands of Skyrim a grand tour for hundreds of hours. Caves, towns, hidden villages and snowy mountains are in abundance. If you like the idea of discovering something new every other minute, you really can't do much better than the sightseeing tour-de-force that is The Elder Scrolls V: Skyrim. 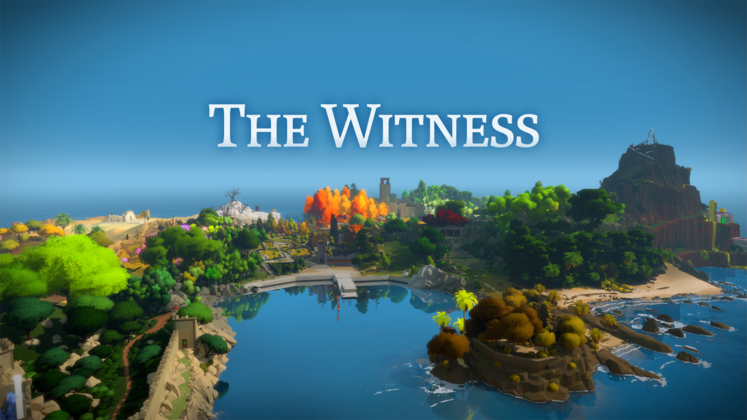 
If you love puzzles, then this game will be your kryptonite. The Witness has been hailed as one of 2016s best games with its intense puzzles, mazes, and on top of all that, you are on an island. Everything has a purpose or reason to something bigger in The Witness, almost nothing can be missed. Even after gameplay you can roam around and unlock new things you didn’t find before. Don’t be scared to Google if you get stuck, but be prepared to open a can of spoiler worms. 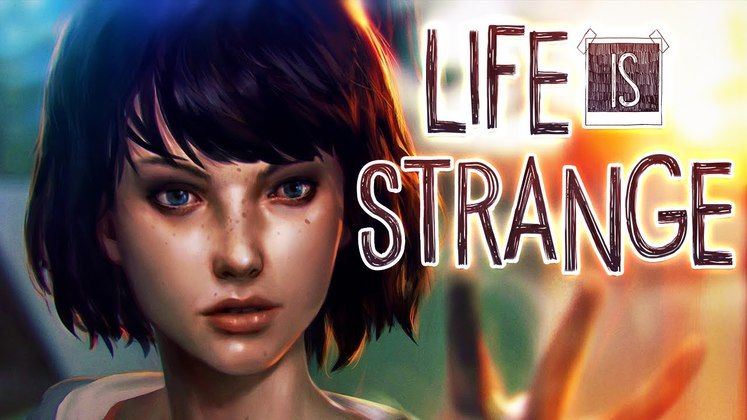 Life is Strange popped up on my radar about a year ago, and has still managed to stick around. Square Enix is known for their story driven games, but not this way. Telltale Games opened up the flood-gates with their episodic-interactive-drama-graphic-adventure-survival-horror game, The Walking Dead. Square fired back with their version, Life is Strange. As you bend through your subconscious and explore other people’s lives, you begin to understand your own. This story comes down to one question: Acceptance or revenge? 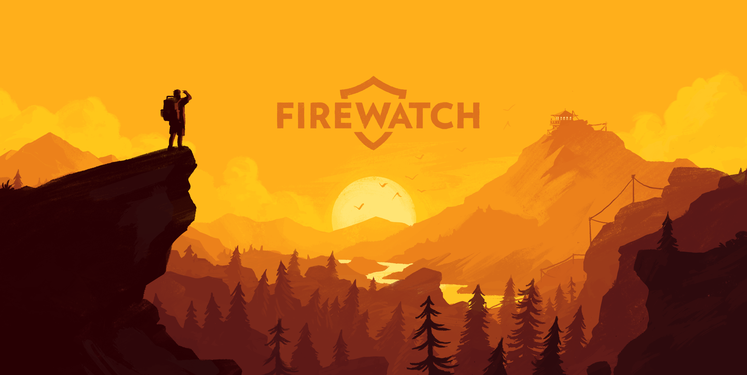 Firewatch grew like a wildfire in the indie world, no pun intended. The deep forests of Wyoming is a good place to go to run away from life, but not for long. Being a park ranger seems like the perfect job to reflect on life, right? Nobody would expect a masterpiece to come from this game, but damn, this was one of my favorite games of 2016. It’s not long before you are sucked into Firewatch and you can’t help but explore the rolling hills that Wyoming have to offer. 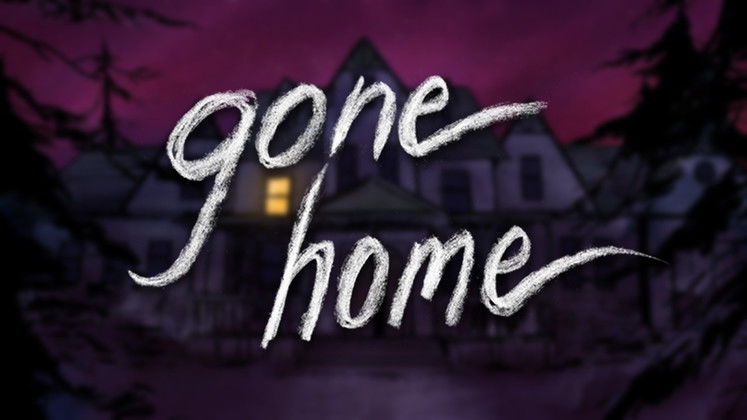 
Gone Home isn’t one of those stereotypical adventure games with puzzles and character interaction. Winning tons of awards, and being nominated for more, The Fullbright Company was formed with 3 team members posted up in the team’s basement. In order to save money they added no other characters except just the main character in first person, and the environment. This unique gameplay will keep you on the edge of your seat clicking your mouse for more.

Telltale’s The Walking Dead: Season One 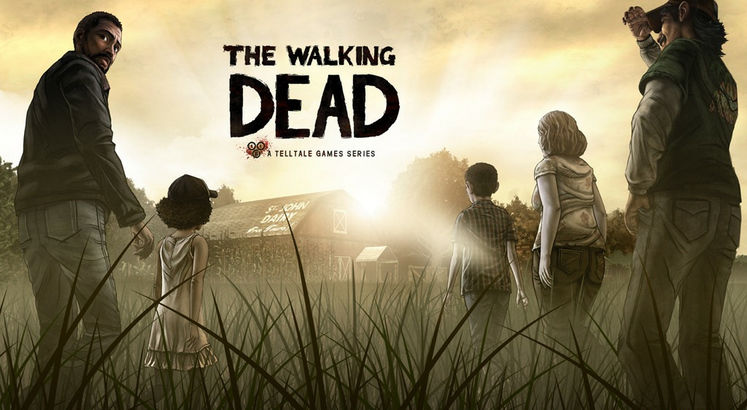 Purchase from: Steam
Read Our Review Of Episode One Here

Since the debut of Telltale’s first season of Walking Dead, the company has been on an absolute roll. Recently acquiring the rights to Marvel games and putting out a whole new season for Walking Dead, Telltale has found their groove. This doesn’t mean any of their past games are bad, in fact they are some of the best. This is one of the most brutal adventure games I have been through in a while. Walking Dead season one brings out frustration, compassion, and might even make you shed a few tears.

Back in the 90s, before the powerhouse of The Sims came around, CD-ROM based game sales were low and dropping lower. Then MYST came around and breathed new air to drive both CD-ROM drive and disc sales. Playing as “the Stranger” and falling upon a book titled “Myst”, you are whisked off to a mysterious island. Filled with puzzles, mazes, and a murder you must solve. In the end you must explore the island and decide if you are going to save yourself or solve the crime.

What Remains of Edith Finch 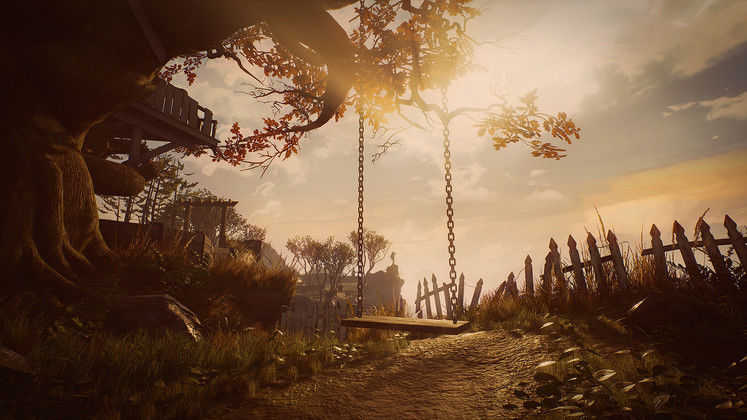 If you're reading this list in May, you've probably heard this name uttered more times than you can remember. Every site, journalist and player is screaming the name of Edith Finch into Twitter and creating a long stream of curious customers who either still don't buy into the appeal of a good 'walking simulator' or turn away due to its main appeal being a major spoiler.

Reviews can never do this game enough justice - especially in the eyes of the critics writing them. It's hard to convey the power of a particular title when revealing its source of power would diminish its effects. If you remember people talking about The Last of Us or Persona 4 while rarely going into much details - it's a similar situation. They want you to play it, but struggle to sell it without ruining the best parts. What Remains of Edith Finch is just like that. It's a series of tales that has Edith come to terms with why she happens to be the last surviving member of her family. If you liked The Unfinished Swan, that's all you need to know. It's by the same team, after all. 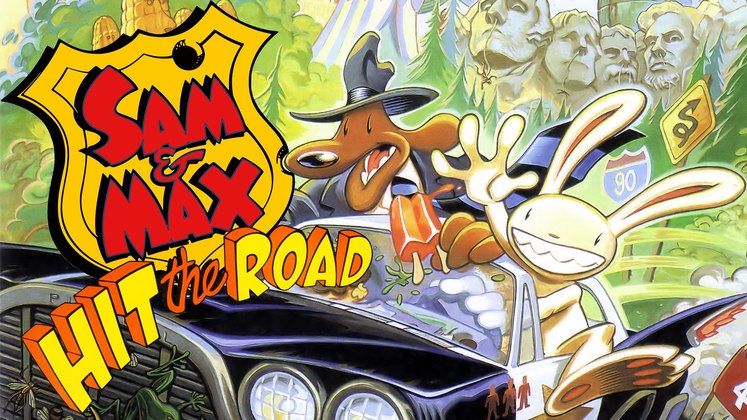 
This is a game I found when I was about 9, and still love to play to this day. Most adventure games are fun and serious, but not Lucas Art’s adaption of the comic characters. Based off of the 1989 comic characters Sam and Max, the cartoon freelance police buddies take on troubles ranging from chasing Bigfoot all the way to checking out different landmarks in their fancy black and white 1960 DeSoto Adventurer.