Age of Empires II: Definitive Edition has been Rated by ESRB

A full remake of the original AOE 2 seems to be coming our way sometime in the future. What do we know about Age of Empires II: Definitive Edition so far?

The classic RTS game by Ensemble Studios is returning with an HD remake courtesy of Hidden Path Entertainment, as Age of Empires II HD is hitting Steam on the 9th April. 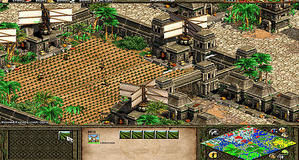 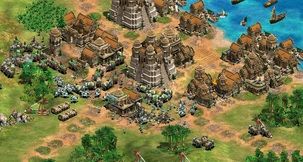 Age of Empires II: Definitive Edition has been...