The announcement trailer for Age of Empires IV is voiced by Game of Thrones and The Witcher 3 star Charles Dance. Definitive Edition of first game due October 19 with a beta out August 22. 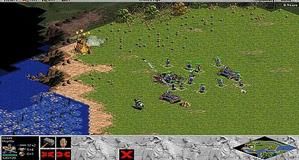 Age of Empires 4 coming from Relic...