Condemned: Criminal Origins, and to a lesser extent its sequel, were damn fine horror games. With the last game in the series released back in 2008 however, it's seemed less and less likely that developer Monolith would ever return to the franchise.

Dead Space 2 the scariest 360 game, according to scientific study 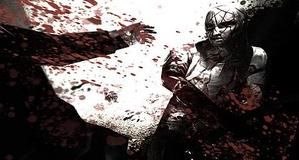