Sometimes, small indie teams produce the most engaging gameplay, the most captivating stories. Here are the best indie Ggames on PC you can play today.

Dead Cells Will Get "at least two more years" of DLC, Then Possibly A Sequel

Dead Cells DLC is quite likely to continue for the foreseeable future, Evil Empire not ruling out the possibility of a sequel. 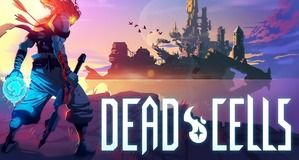