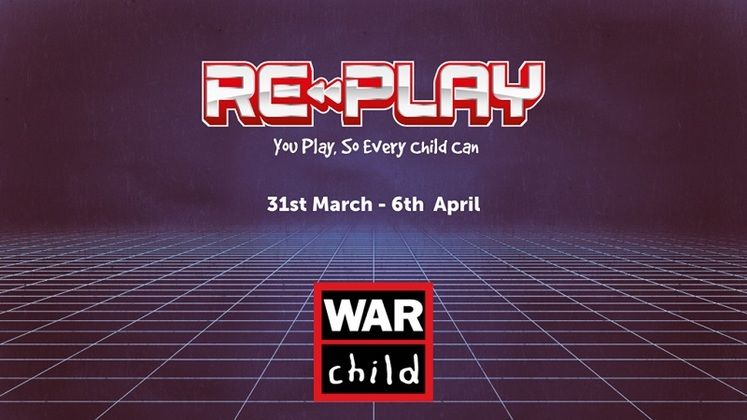 War Child UK has kicked off this year's Re-Play fundraising campaign with its annual Steam Sale. Live now and lasting until April 6, it discounts titles like Dead Cells, Wargroove, and others with a retro vibe. A percentage of the revenue earned contributes to the non-governmental organisation's efforts of helping children whose lives have been impacted by war.

Aside from the Re-Play Steam Sale, a speedrunning marathon is scheduled to take place between April 3 and April 4, taking viewers and participants through "an illustrious range of retro games." Hosted in partnership with UKSM, the marathon will be livestreamed on Twitch between 12 PM and 10 PM BST on both days. All donations will go directly to War Child. 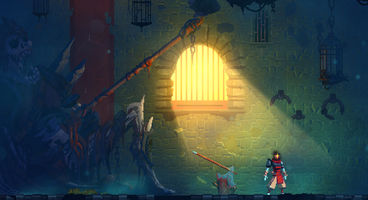 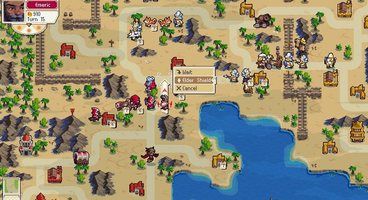 Throughout the week, Antstream Arcade will also host a Bubble Bobble tournament. Streamers such as MantleFerox, Rythian, LegionsArcade, and more also join the Re-Play 2021 fundraising campaign. You can go through the full list and donate over on Tiltify.

To date, Warchild UK's fundraising campaigns in the gaming space, which include its annual Re-Play Steam Sales, have brought in no less than $5 million.

"The money goes towards funding our life-changing aid programmes: from helping Yemeni children to access education, to reintegrating child soldiers in the Central African Republic and promoting justice for young people in detention in Afghanistan," the WarChild UK website explains.