Twitch-reaction controls, Gymkhana, Particle Effects & You in our DiRT 3 Review.

Codemasters has teased a next entry in the Dirt series a few times now, but the strongest proof yet that Dirt 4 is on the way comes from a 3D profile setting hidden in Nvidia graphics drivers.

Codemasters' racing game Dirt 3 is the latest game to finish stripping the remnants of Game or Windows Live from its system, swapping Microsoft's gaming service for Steamworks.

Actually, it's better than that. Anyone who owns the game on PC will be upgraded to the Complete Edition for free, giving them access to the game's full roster of DLC.

It looks like that Codemasters might have outed the fact that its working on a new Dirt game.

The revelation comes from a job ad that was placed on Twitter which sought a 'Graphics Programmer wanted for a DiRTy little game we've been working on'. 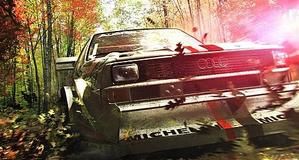 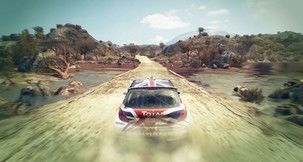 Dirt 3 Is Free Until Saturday For PC or Mac... 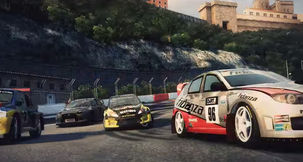