East vs. West: A Hearts of Iron Game Summary

Terrain "truly matters in this game," says Tease #4 for Paradox's Project Augustus - "NOT a cold-war game"

A tiny bit more of Paradox Interactive's teaser campaign has exposed itself and this time we're told "terrain truly matters in this game," which fits basically every grand strategy that Paradox Development Studio has worked on.

Reading a little more into though it might be referring to armies far more susceptible to terrain differences, like those in the ancient eras? Maybe. It's definitely "NOT a cold-war game" though.

Paradox Interactive have made a decision as publisher of BL Logic's East vs West project to cancel the game. It had already been "severely delayed" and an open beta / early access still wouldn't have met "certain criteria".

The actual decision to cancel is 'fresh' and the community has been told "pretty much immediately." As it uses the Clausewitz engine they can't release source code to the community.

Paradox begin 'We are the World' campaign for East vs. West

Want a chance at your historical or ahistorical figure getting into the Cold War sim that is East vs. West: A Hearts of Iron Game? Paradox and BL-Logic are starting the 'We are the World' campaign today.

Fans can submit their own characters with the best chosen by the dev team to become an official part of the grand strategy. East vs. West runs between 1946-1991 and involves plenty of intrigue.

Coming to you from the land of Volcanoes and snow. And a lot of meat.

East vs. West: A Hearts of Iron Game Essentials 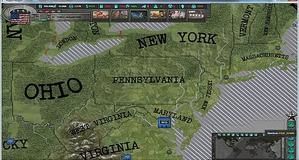 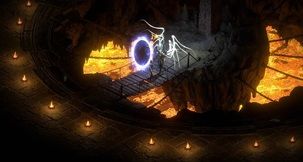 East vs. West: A Hearts of Iron Game Review